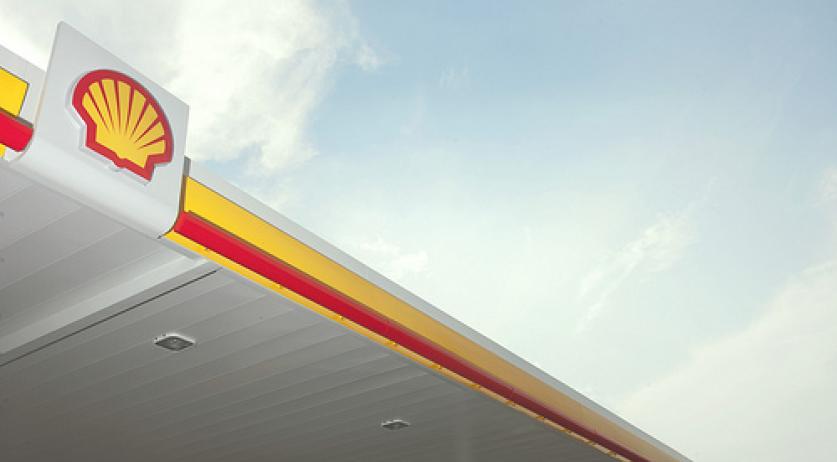 Shell is being accused of complicity in the execution-style deaths of nine Nigerian activists in 1995. The widows of four of these activists filed a lawsuit in the Netherlands against the Dutch oil giant on Wednesday, the Volkskrant reports.

The activists, known as the Ogoni 9, vehemently opposed Shell's activities in Nigeria's Ogoniland region and the environmental pollution it caused. In 1995 the military regime in the African country arrested them for alleged involvement in the assassination of four government supporting tribal chiefs. They were tried and executed. Their trial is internatioinally regarded as a sham, according to the newspaper.

The four widows want public apologies and compensation from Shell. Human rights organization Amnesty is assisting them in the process. According to Esther Kiobel, widow of Barinem Kiobel, Shell pushed the regime to act against the activists in order to maintain oil production. "Shell not only encouraged the regime to commit these crimes, they also really supported it", their lawyer Channa Samkalden said to the Volkskrant.

According to the lawyer, the widows have evidence proving Shell's role in the activists' arrests and executions. "Two witnesses that made incriminating statements in the mock trial now say they did it because they were bribed, in the presence of Shell's lawyer", Samkalden said. "Two other witnesses state that Ken Saro-Wiwa's [one of the activists] brother was called in by a local Shell director at the time of the trial, who assured him that the company would work for the fate of the activists if they would moderate their tone against Shell."

A spokesperson for Shell Petroleum Development Company of Nigeria told the Volkskrant that these allegations are false. "We have always denied the allegations in this tragic case in the strongest possible terms."

Nevertheless, Shell paid Saro-Wiwa's relatives a settlement amount of 15.5 million dollars in 2009 after his relatives filed a lawsuit against the company in the United States, according to the Volkskrant.

Samkalden is confident that the Dutch courts will pick up this case. In 2015 a court in The Hague ruled that Shell could be sued in the Netherlands for the consequences of oil spills in Nigeria. "This created precedent that opened the way for the Ogoni 9 widows."