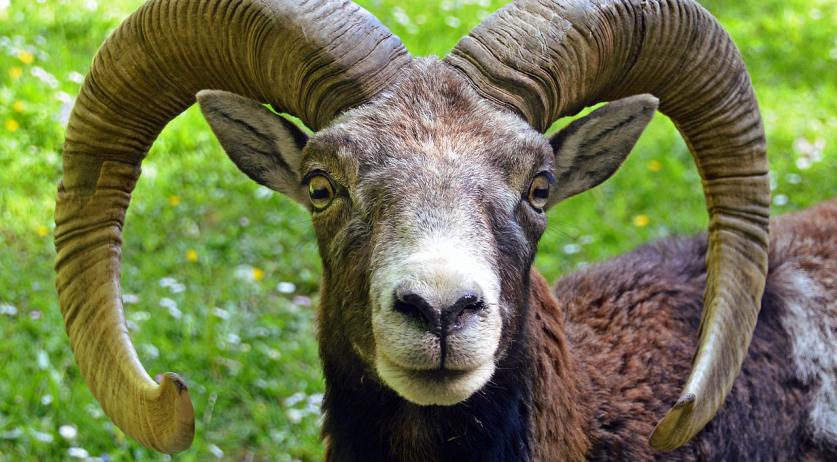 The Spanish police caught a Dutch hunter trying to sneak the head of a mouflon to the Netherlands in his suitcase from the Alicante airport on Sunday. The Dutch man was fined because he did not have a hunting permit, or permission to shoot the wild sheep, AD reports.

The Dutch hunter wrapped the animal's head, which still had pieces of skin an parts of the animal's feet attached to it, in plastic and tape and packed it into his luggage. According to the Spanish authorities, this posed a significant health risk, especially given the high summer temperatures and the risk of rotting.

The illegal hunting trophy was seized and the Dutch man was fined for violating the Spanish Hunting and Fishing Act - he did not have the required hunting and shooting licenses.

The man claimed that he did not know that he had to report his trophy because travelers on inter-European flights do not have to go through customs.