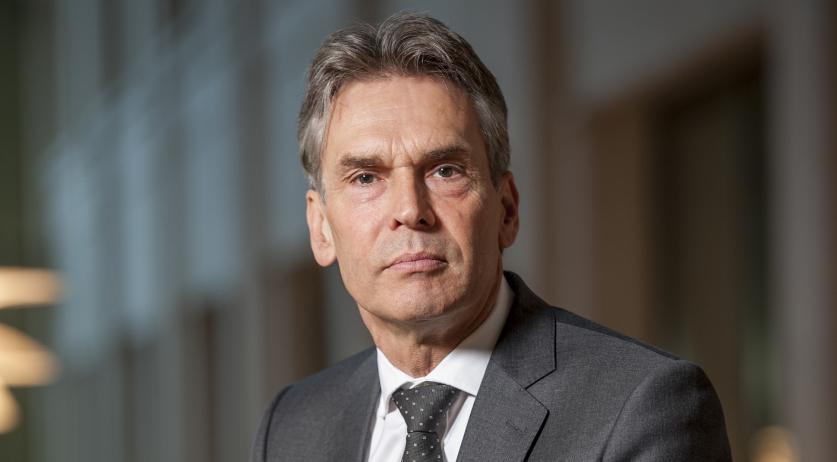 The list consists of foreign preachers and other forms of religious leaders who spread anti-democratic messages, or messages of hate and violence. The Netherlands can refuse Visas to the people on the list.

The Coordinator started the list after a commotion arose about several radical imams talking at congresses in the Netherlands. In 2015 a total of 23 controversial preachers were kept out of the Netherlands, according to AD. Eight of them were refused visas. For the rest, the municipalities and organizations decided to withdraw their invitations.

The list does not only include imams, but also radical preachers of other religions.