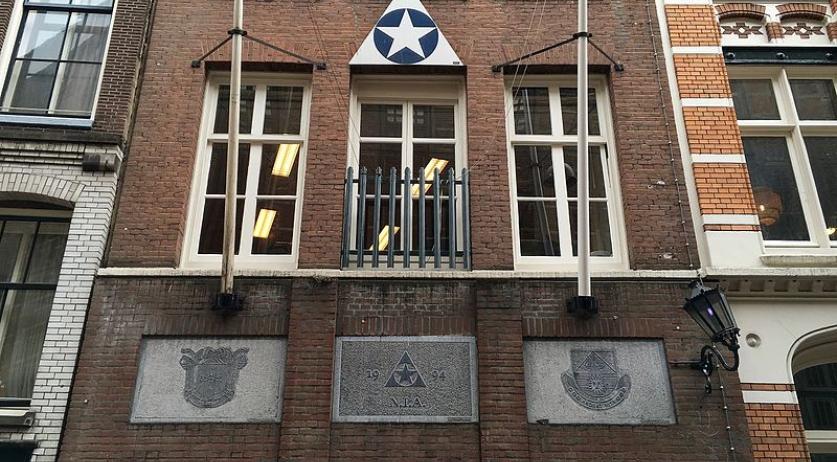 A 47-year-old man from Amsterdam also fell victim to assault by members of Amsterdam student association A.S.C./A.V.S.V., the victim told AT5 following reports of another victim being assaulted during hazing.  The police dropped the case due to lack of evidence, but victim Jan wants justice, the Amsterdam broadcaster reports.

Jan was cycling through Warmoesstraat in early October last year when he was attacked near the student association. "I was pushed off my bike and then I was simply beaten up. Beaten unconscious", he said to the broadcaster. He is convinced that he was attacked by members of the student association. "Someone was fetched from the association and confirmed that they were students from the association", he said. "They introduced themselves as a board member or member of committee and said: we know who they are, we will prosecute them internally, they will not get away with this."

The victim initially decided not to press charges and tried to sort it out with the association. But the association refused to cooperate, so Jan turned to the police. The police, however, could not find enough evidence and dropped the case, according to the broadcaster. Jan tried to get surveillance camera footage from a bar on Warmoesstraat, but the assault was shielded by a van. The bar owner did tell him that he was not the first random passerby to be beaten up, Jan said to AT5.

Jan thinks the police did not investigate properly, because the association knows who the perpetrators are. His lawyer is considering filing an Article 12 procedure to enforce prosecution.

The police told AT5 that extensive investigation was done, but there were not enough leads.

The student association gave the broadcaster a written response: "ASC/AVSV is not a party to this issue and no action was taken against the association. The case was dropped by the police because it can not be established what happened. For the victim involved it is obviously very annoying that perpetrator/perpetrators were not arrested. We do not have sufficient evidence that (one of) our members are guilty of the incident."