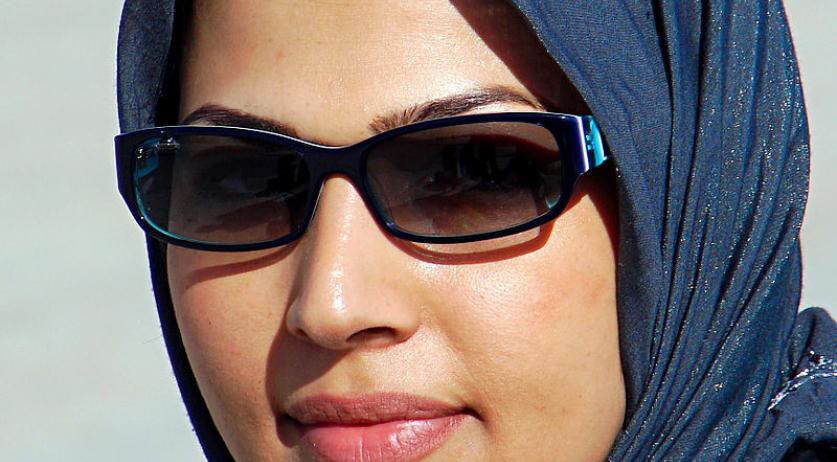 The Amsterdam police is considering allowing Muslim officers to wear a headscarf, of hijab, in an attempt to recruit more minorities, Amsterdam police chief Pieter-Jaap Aalbersberg said to newspaper AD.

In 2011 the police's national code of conduct was adjusted to state that symbols of belief - such as a crucifix, headscarf or yarmulke - can not be worn with the police uniform. Visible tattoos and piercings are also banned. "But I see that this is shifting", Aalbersberg said to the newspaper. "We now allow tattoos on the arms, a few years ago that was still unthinkable."

Aalbersberg calls it vitally important for the police to become more multicultural, especially in a city as diverse as Amsterdam. "If I want to solve the assassinations in the underworld, then I have to come into contact with society. Then I must be able to speak with mothers of victims from other cultures. Then my family detectives must understand that Moroccan culture works differently than ours." He therefore wants half of newly recruited officers in Amsterdam to be of an immigration background. And he is willing to allow a headscarf with the uniform to encourage recruitment.

Female officers in a number of cities in the United States, Canada and Great Britain are already allowed to wear a hijab. In New York, where this has been allowed since 2009, the headscarf must be the same color as the uniform and easy to remove.

This is a growing trend in the world and also in the Netherlands, according to professor Maurice Crul of the Vrije Universiteit Amsterdam. "In the Western world I see that organizations in big cities increasingly decide to allow religious expressions. Just look at Albert Heijn, where cashiers have been wearing headscarves for years. Universities, ministries and municipalities are also promoting diversity."

Cyriel Triesscheijn, director of anti-discrimination office Radar/A.r.t.1, thinks that Aalbersberg has a good plan. "At least ethnic minority youths feel that they are being monitored by the police because of their background. And they find that the police don't do much with reports of discrimination." he said to AD. "Most crimes are solved thanks help and cooperation from citizens. If no tips come in, no cases are solved."

The police unions are less enthusiastic. According to ANPV, a survey of 600 officers found that 90 percent think that allowing religious expressions is a bad idea. "I think that a big group has trouble with the police blowing up the theme of diversity like this", chairman Geert Priem said to AD. "We live with all sorts here in the Netherlands, don't emphasize the difference between Dutch and immigrants like this. Minorities I spoke to also suffer from this. They do not want to be favored on the basis of their background." He called the proposal a hit and a miss.

Jan Struijs, chairman of police union NPB, is reluctant about the plan but willing to discuss it. He sees both "pros and cons" in Aalbersberg's plan, and will discuss it with the union members. He heard from colleagues in England that allowing headscarves increased the diversity of the police. "The police must definitely become more diverse. But I do not know if this is the right way."