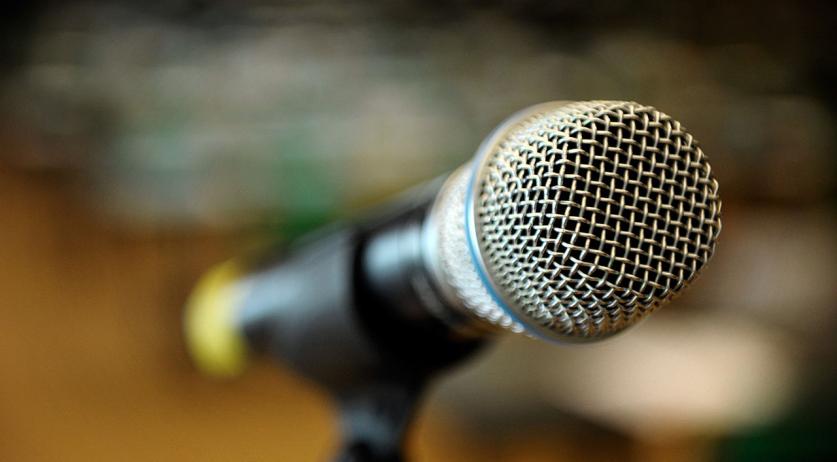 A total of 1.5 million Dutch watched the first semi finals of the Eurovision Song Contest on NPO 1 on Tuesday night, according to figures from Stichting KijkOnderzoek, BuzzE reports.

Before the Eurovision Song Contest, NPO broadcast Op weg naar het Songfestival, in which Dutch celebrities speculated on the prospects of the semi-finalists. That drew nearly 1.3 million viewers. Only the NOS Journaal van 20.00 scored better with 2 million viewers.

On Tuesday evening the first 10 countries qualified for the final on Saturday. Dutch singers OG3NE will have their turn on Thursday.