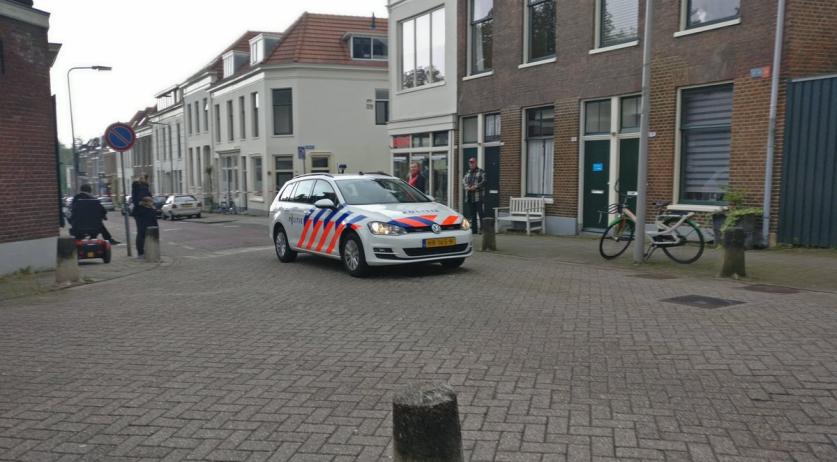 The COOP supermarket on Hommelseweg in Arnhem and various homes in the Klarendal neighborhood were evacuated on Wednesday afternoon due to reports about an armed man in the district center on Rappardstraat. Hommelseweg and a number of side streets are closed to everyone except the emergency services, AD and the Gelderlander report.

"We're taking the report very seriously and that's why we responded with several units" a police spokesperson said to AD. The police area at the scene with a SWAT team, the Explosive Ordnance Disposal team and a police helicopter, according to the paper. Several other units are also on the way to Arnhem.

So far there is no information about what is going on or whether anyone is injured.

Train traffic between Arnhem and Zevenaar was halted by police order. Whether this has to do with the situation in Arnhem seems likely, but hasn't been confirmed. NS, ProRail and the police all declined to comment to AD on the matter.