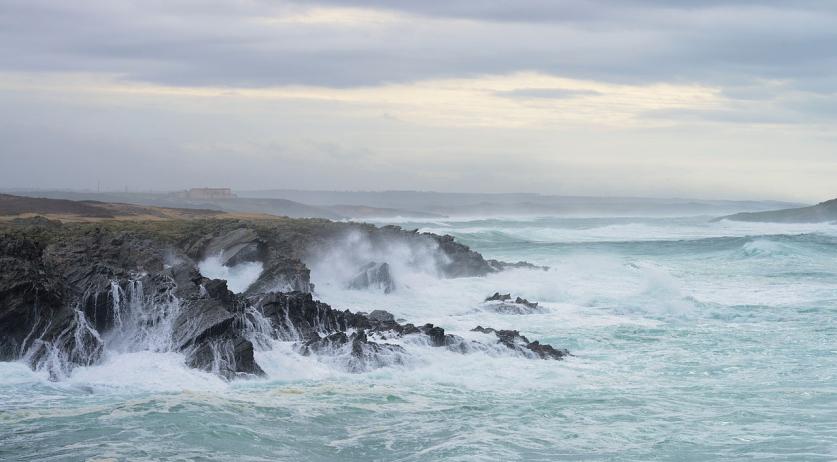 The risk of large foods on coasts across the world will grow rapidly in the coming decades, according to researchers from Delft water management institute Deltares and the Dutch institute for environmental issues IVM-VU. Due to soil decline and the rising sea level, heavy storms will threaten about 50 percent more people in 2080 compared to the current situation. Damages will also get much bigger and there will be more victims, ANP reports.

The researchers investigated the flood risk on all coasts world wide between now and the end of the century. The scientists of both institutes will present their findings at a conference in Vienna on Tuesday.

Deltares, a leading institute in water management, and the IVM-VU developed a new model to predict the chance of large floods, looking at factors including vegetation, the presence of slopes and population density. "These new figures on coastal floods provide a good image on where in the world potentially the greatest dangers lie", researcher Dirk Eilander said to the news wire. Deltares believes China, Bangladesh, India and Indonesia will be the countries with the most victims.

About 10 percent of the world's population live in low-lying areas - up to 10 meters above sea level. Many of these areas are at risk of flooding. Deltares is working on a global risk atlas for coastal floods to help countries estimate flood risks.