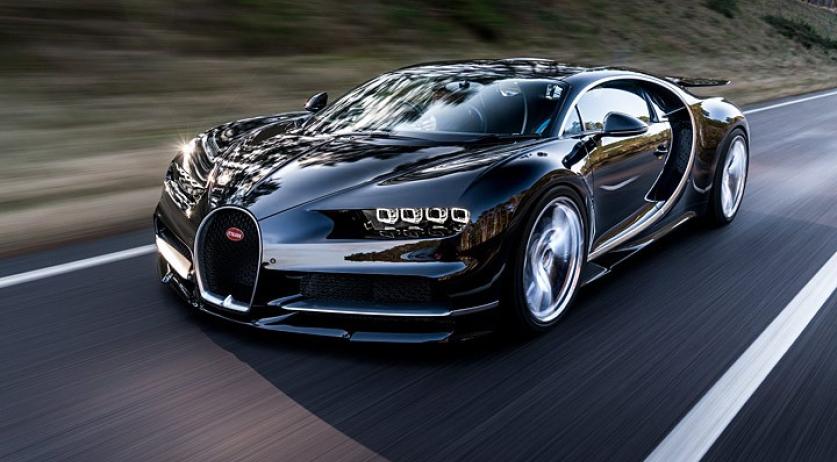 Bugatti Chiron most expensive car ever on Netherlands roads

The Bugatti Chiron officially put its wheels on Dutch soil this weekend. It is the 7th Bugatti Chiron in the world and the first in the Netherlands. And with a price tag of over 3.4 million euros, it is also the most expensive new car ever registered in the country, the Telegraaf reports.

The blue/silver gray sports car can reach up to 420 kilometers per hour. It is 1,500 horsepower strong and has an 8.0 W16 petrol engine. Bugatti is only building 500 of these cars, and more than half of them are already sold. The total issue will happen over a period of less than 8 years. The first Bugatti Chiron was delivered to its new owner in March.

The Dutch dealer, Bugatti Leusden, is one of the most successful Bugatti dealers in the world, according to the Telegraaf.