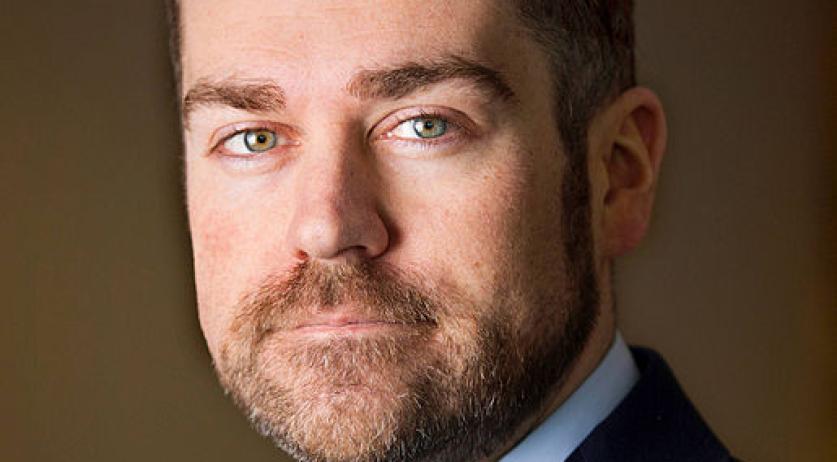 Over the past two years State Secretary Klaas Dijkhoff gave 240 failed asylum seekers a residency permit and refugee status in the Netherlands after personally considering their cases, the Telegraaf reports based on figures it obtained.

Rejected asylum seekers have two means of appeal. They can first turn to a Dutch court, and if that fails, can submit a request to Dijkhoff to reconsider. Dijkhoff received a total of 780 cases for reconsideration. In 240 of them, he decided to give the asylum seeker refugee status after all. That amounts to about 30 percent of the cases he considered.

According to the Telegraaf, Dijkhoff therefore implemented a more generous asylum policy than his predecessors. The previous two Justice State Secretaries gave failed asylum seekers refugee status in 22 percent of the cases they reconsidered.