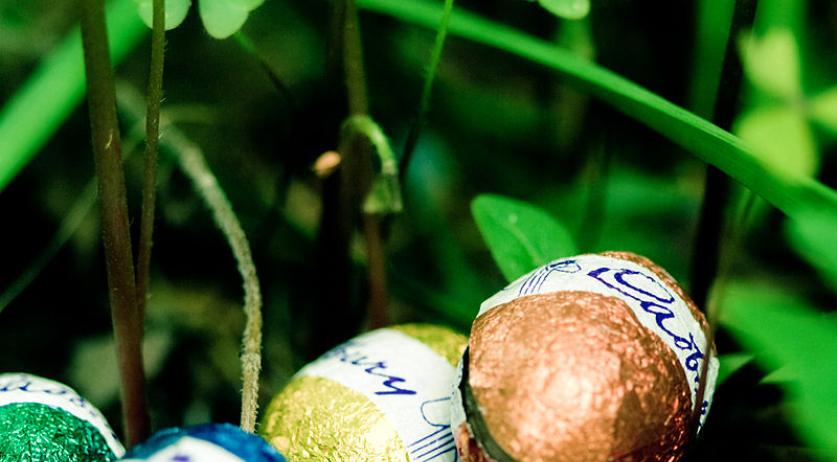 Hague schools scale back Easter celebrations to accommodate other faiths

During their Easter parade, Protestant school O3 will break the top off of crosses the kids carry if a non-Christian student asks for it. The school feel children who do not want to walk with a Christian symbol, should not have to. "For us it is more important that everyone feels welcome here than sticking to conservative traditions", director John Verhoeff said to the newspaper.

't Palet in Schilderswijk will draw a link to the Koran during Easter breakfast. "In this way there is recognition from the children", teacher Sebahat Yildiz said. She added that some parents may not agree with this. "Then I talk to them. Usually we'll work it out."

Not all schools are breaking with their traditions. "The student population can be leading for the degree to which Easter is celebrated", Ewald van Vliet, CEO of the Catholic education dome in The Hague, Lucas Education, said to the newspaper. "Schools tackle the celebration quite differently. Some are still doing it very traditionally."

The school leaders acknowledge that using a more nuanced approach to the Christian faith results in some Christian parents putting their kids in other schools. "It is contradictory: on one hand Christian schools should stand firm for their traditions, on the other hand we must respect each other and develop understanding." Van Vliet said.

Verus, the national association for Catholic and Christian education in the Netherlands, believes that schools should individually decide how they give meaning to Easter. "We can not and will not judge from a distance the choices the schools make and find it understandable that schools take their population into consideration", spokesperson Wouter van den Berg said to AD.