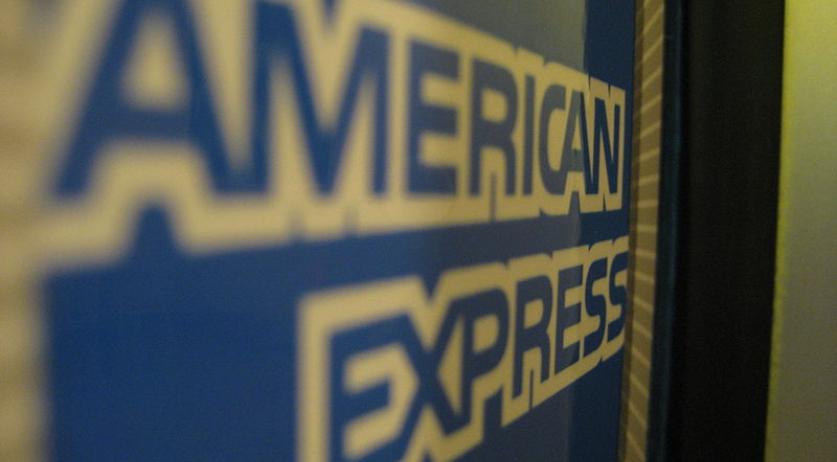 The Dutch authorities requested this information based on a treaty that allows the Netherlands and the United States to cooperate in the exchange of tax information, according to Bloomberg. In the United States this type of case is referred to as a 'John Doe summons', in which the tax authorities suspect that citizens aren't following tax laws, but don't know their names. Should the Dutch involved turn out to have hidden assets, they risk fines of up to three times the total of tax they owe, according to the Volkskrant.

The Netherlands already managed to get information on tax evaders' accounts from four other financial institutions, but up until now American Express refused to cooperate. The company declined to comment to Bloomberg on the matter.