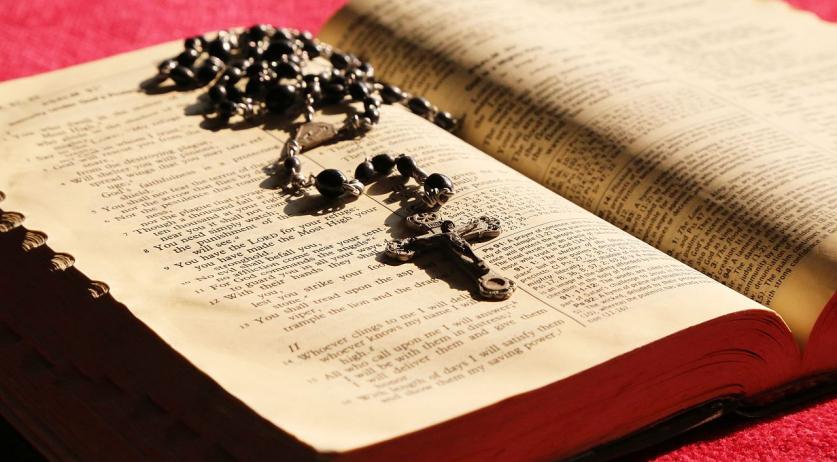 The Maria chapel on Noord-Brabantlaan in Eindhoven was vandalized somewhere between Wednesday night and Thursday morning. Swastikas and blasphemous words were spray-painted on the chapel and a statue of Mary was smeared with red paint, Omroep Brabant reports.

Words including "Jesus is the devil" and "death to the Christians" were discovered on the chapel on Thursday morning. The board of the parish is shocked. Board member Nico van Dongen is especially upset for the people for whom the chapel is a special place, the elderly and families with children who come to light a candle when they cycle past, he said to the broadcaster.

Van Dongen has no idea who could be behind the vandalism, and it is unlikely that they were spotted - the chapel is tucked between a carpool place and the A2 highway. So it does not see a lot of evening traffic.

The chapel and statue will be cleaned up after the weekend. And while a bucket and soap  may do for the chapel walls, a specialist will have to be caused in to clean the statue. "The statue is painted in a special way", he explained to the broadcaster. "The question is what happens with the paint when the graffiti is removed from the statue."