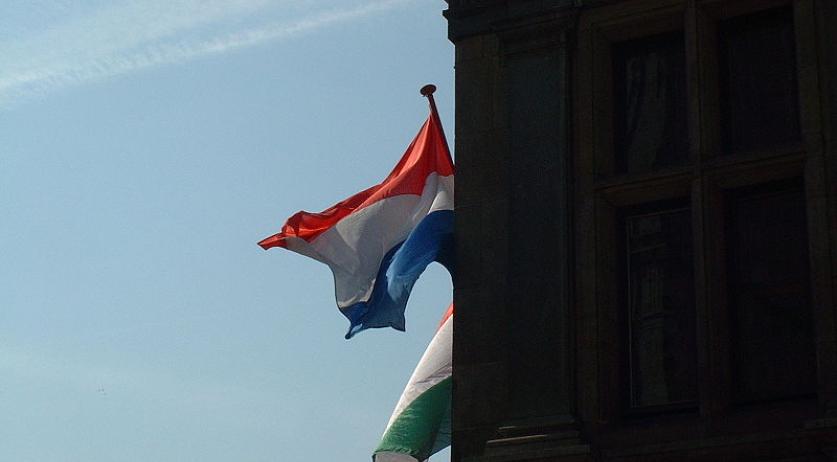 The people of the Netherlands aren't very optimistic about society and the future of the country, according a quarterly report by social and cultural planning office SCP. The Dutch are mostly concerned about immigration, integration, intolerance and that society is growing harsher. They are positive about the economy however, RTL Nieuws.

The SCP did this survey early this year, before the parliamentary election on March 15th.

The Dutch are positive about economic developments. Three quarters of the respondents rated the economy as sufficient. And many expect the economy to continue improving.

On the other hand, only 25 percent of respondents are positive about politics and the state of the Netherlands. A massive 64 percent think the country is moving in the wrong direction. And less than half have enough confidence in the government. This question was about the previous VVD and PvdA government, not the government currently being formed.

Dutch society's main concerns are about the way people deal with each other and immigration. 42 percent of respondents called immigration and integration important problems in the Netherlands. 37 percent are concerned about the way people in the Netherlands deal with each other. They are mainly worried about society getting harsher, intolerance and the me-culture.

Most respondents want healthcare and elderly care to get more priority in national politics.

The increase in the proportion of Dutch that feel the country is moving in the wrong direction is strongest among less educated people and people with lower income.