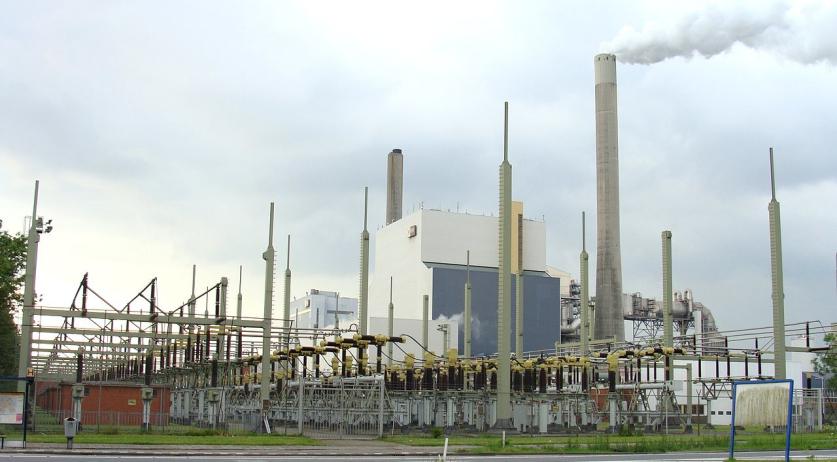 Last week Vandebron announced that it has one million euros available to close the Hemweg coal plant. Since then the operator of the postcode lottery foundation Doen and Triodos Bank said that they will contribute a million euros each in soft loans. An anonymous financier also promised a million euros, as did the municipality of Amsterdam, bringing the total bid up to 5 million euros. Chocolate manufacture Tony Chocolonely also offered a million euros, but only if the plant is turned into a chocolate factory. And a crowdfunding action by residents' group Hete Kole raise 7,197 euros so far.

But according to Kamerbeek, under whose leadership Delta closed its coal plant, the Nuon calculations are super pessimistic. "I think the equipment in the plant can be sold fairly well, because at 23 years the plant is still relatively young", he said to the Volkskrant. He estimates that dismantling the plant will cost 5 to 10 million euros. And at least half the staff will be able to be transferred to other Nuon plants in the area. That brings the severance costs down to 20 million euros.

Closing the plant will also have some positive effects for Nuon, Kamerbeek continued. "Closing the coal plant reduces the excess capacity in the Netherlands, and thus the gas plants will make some more money. Nuon has many of them. I think that the positive effect for Nuon in closing only the Hemweg plant will come down to several million euros." That brings the costs of closing the plant down to around 10 million euros, Kamerbeek calculated.

Kamerbeek also thinks that Nuon should just take those costs and close the plant. "This plant has no value. They now run at a small profit, and maybe also next year. But once the plant must be shut down for major repairs again, it's over", he said to the newspaper. Major maintenance must be done once every few years and costs millions of euros, Kamerbeek said. "Given the market, I do not believe that parent company Vattenfall will pull out money for that, so it's just over." Without intervention, Nuon will have to close the plant in a few years anyway, he predicts.