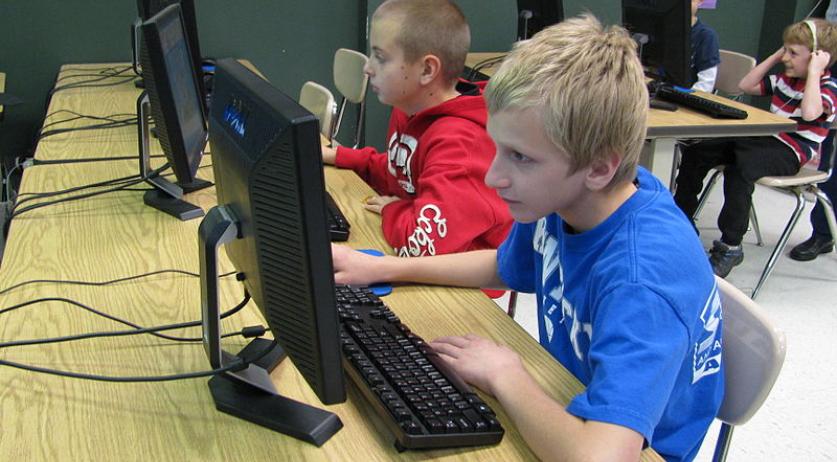 Two thirds of Dutch 9 to 12 year olds are regularly confronted with graphic, sexual images online, according to research by Rutgers knowledge institute and broadcaster NOS. A quarter of these pre-teens regularly see images and footage of real sex. Rutgers director Ton Coenen calls for schools and parents to pay more attention to sexual education.

According to the study, 39 percent of the 900 surveyed pre-teens sometimes come across sexual images online while they are searching for something else. 31 percent saw sexual images when someone else showed it to them. 25 percent had such images randomly appear on their screen. 17 percent go looking for the images themselves, Coenen said to NOS. Most kids study the images a bit before clicking away.

55 percent of the kids never had a lesson at school that talked about naked or sexual images. Among kids in group eight, 40 percent never had such a lesson. For them especially such lessons are important, Coenen said. Because they are on their way to high school, where they likely will come into contact with phenomena such as sexting and grooming. "It is important that they learn in elementary school already how to deal with this", he said to the broadcaster.

Parents also play an important role in teaching kids how to deal with such images. "Talk to children about what they may encounter and how to handle it, about how you interact with each other online and about how to protect your boundaries online", Coenen said.