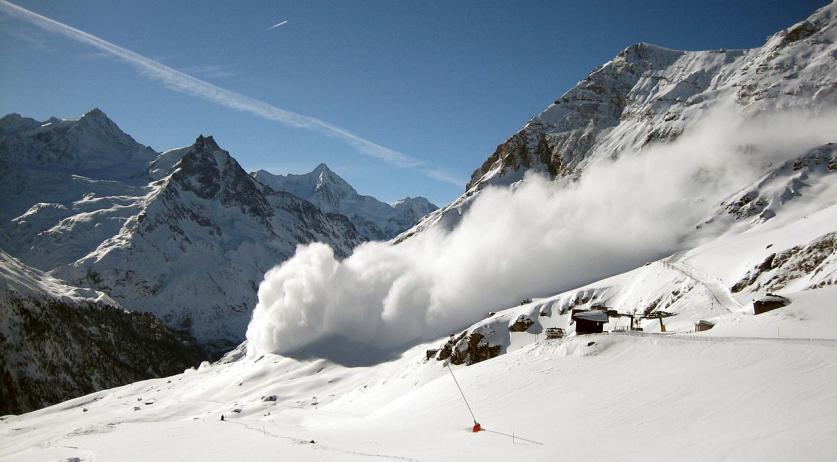 Rescue workers are resuming their search on Thursday morning for a third Dutch student that went missing with two other Dutch in an avalanche on Tuesday afternoon. The other two were found dead, AD reports.

The avalanche happened around 4:00 p.m. on Tuesday. The French police received a report of three missing snowboarders around 7:00 p.m. Due to the bad weather, the first search and rescue helicopter only started searching at around 9:00 p.m.

Traces were found fromthe air and led rescuers to the body of a 22-year-old Dutch student on Tuesday night. On Wednesday afternoon a second body was found not far from where the first one was. This body has not officially been identified, but it is believed to be one of the other two Dutch.

The three Dutch, age 22, 21 and 25 years were snowboarding outside the official arena on Tuesday when they were buried by the avalanche.

They formed part of a group of Nijmegen students connected to Christian student organization Navigators, who organized the skiing trip, according to the Volkskrant. The rest of the group left France on Wednesday and should arrive in the Netherlands on Thursday morning.