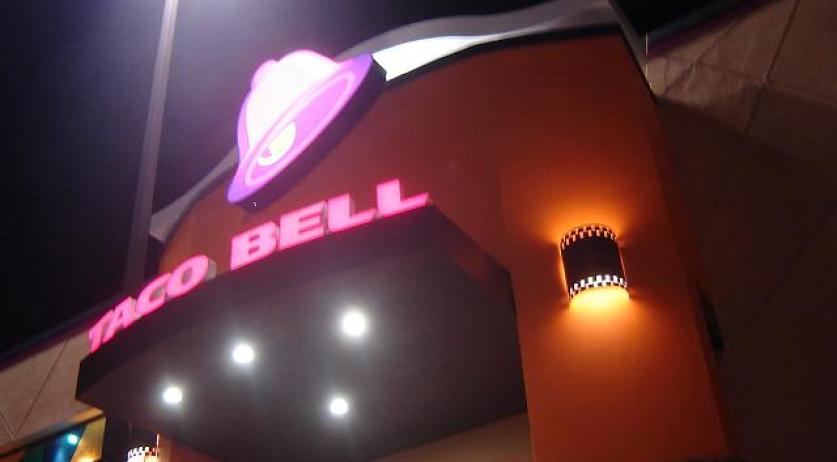 An American fast food invasion seems poised for the Netherlands this year. A record number of five new-to-the-Netherlands  American food chains will be opening in the country  in 2017, according to Metro Nieuws.

Many of these fast food chains seem to be centered around Utrecht Central. In December burger chain Five Guys, grill chain TGI Friday's and Italian cuisine chain Vapiano will be opening in the new building Pavilion, a spokesperson for Klepierre, the operator of the shopping center, said to the newspaper. Pizza Hut- which has been mostly absent in the Netherlands for 15 years, except for one franchise business in Rotterdam - will also open a branch at the Utrecht station this year.

The first new fast food chains to open in the Netherlands this year, will be opening in other parts of the country. Dunkin 'Donuts is opening a branch in Amsterdam on March 23rd. And Taco Bell is opening in Eindhoven "sometime" this month.

The five new chains in the Netherlands have big ambitions for the country. Dunkin 'Donuts plans to open 25 Dutch branches in five years. Taco Bell wants 50 restaurants over 10 years. TGI Friday's plans to open 15 branches over the next decade.

According to foodservice watcher Ubel Zuiderveld, this is not the first time that the Dutch market is flooded with American fast food restaurants. "Wendy's, Arby's and Appelbee's gave the Netherlands a try in the 90s. The fact that they are all gone now, means that success is not guaranteed." he said to the newspaper.

Here follows a list of American fast food chains in the Netherlands and the year they opened: