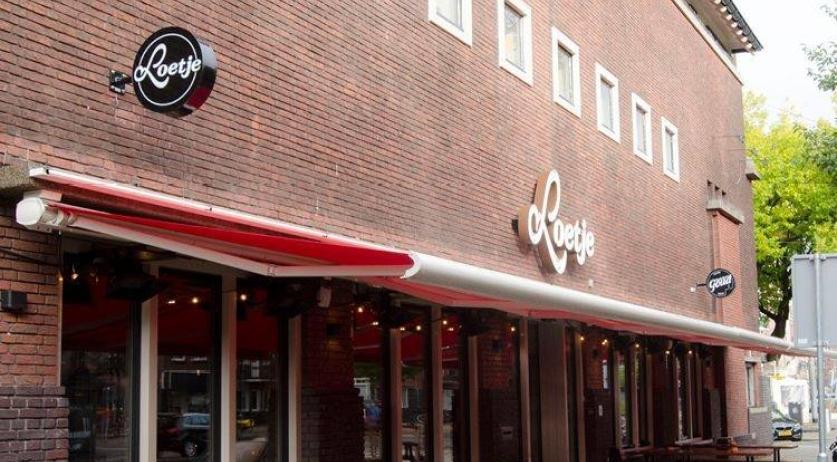 Loetje Klinkhamer, founder of steak house Loetje, died at the age of 83. He passed away last week Friday after hitting his head while falling down his restaurant's stairs. His family said goodbye to him in Amsterdam-Zuid on Thursday, the Telegraaf reports.

The first Loetje opened in Amsterdam-Zuid 40 years ago as a community and billiard bar. Later the pool tables were replaced by dining tables and the legendary Loetje steak was born

According to Loetje, the secret of his steak is excellent quality tenderloin and the Blue Band butter it is cooked in. In 1995 Loetje handed over the steak empire to his son.

There are now 12 Loetje branches in the Netherlands, five of which in Amsterdam. There are also branches in Overveen and Gorssel, among others. And next month a Loetje is set to open in Rotterdam.