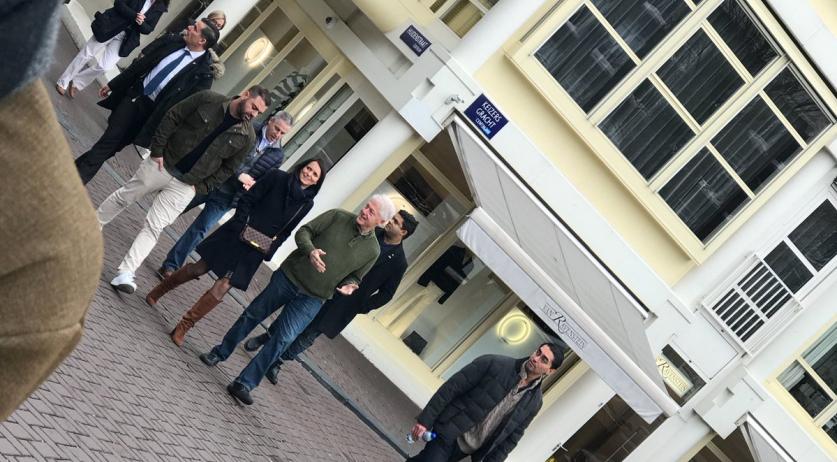 It took the chef at the restaurant a minute to decide what to make for the 42nd president of the United States, he said to the Amsterdam broadcaster. "I had to see what I could make. Well, we do a lot with forgotten vegetables, we make some samppotjies. Those kinds of things." So Clinton got a real Dutch stamppot - traditionally made with whatever vegetables you have leftover in the fridge.