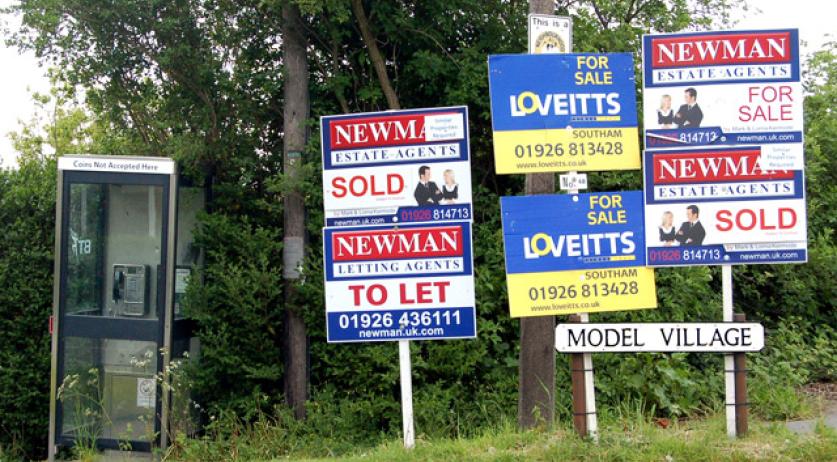 According to the newspaper, the record year can be attributed to a combination of an abundance of capital, a lack of alternative investments, the exceptionally low interest rates and a strong economic recovery.

Going hand-in-hand with the record real estate year, is skyrocketing real estate prices. "Historically, real estate has never been so expensive in the top segment", Jos Tromp, head of research Europe at CBRE, said according to FD. Despite this, real estate is still more attractive to individual investors than risky stocks or low yielding bonds. Even the high vacancy rate in office buildings in the Netherlands started declining over the past 18 months.

According to Erik Lagens, director of Capital Markets at CBRE, the Netherlands is also benefiting from political turmoil in Britain and the United States. "The British choice for a Brexit put more focus on the continetn. Asian investors were, due to the uncertainty in the run up to the American elections, also more inclined to invest in Europe", Lagens said.

Despite the huge amounts being spent on increasingly expensive real estate, the CBRE does not believe there is another real estate bubble in the making. Investors are avoiding risky property, rather opting for more expensive, quality real estate that benefits from economic growth. Investors are also working much less with borrowed money than in 2007. Back then loan rates of 80 to 90 percent were the norm, meaning that a slight drop in property values would leave you in trouble. Now a loan rate of 70 percent is considered the maximum. And many companies are even keeping it down to 40 percent.