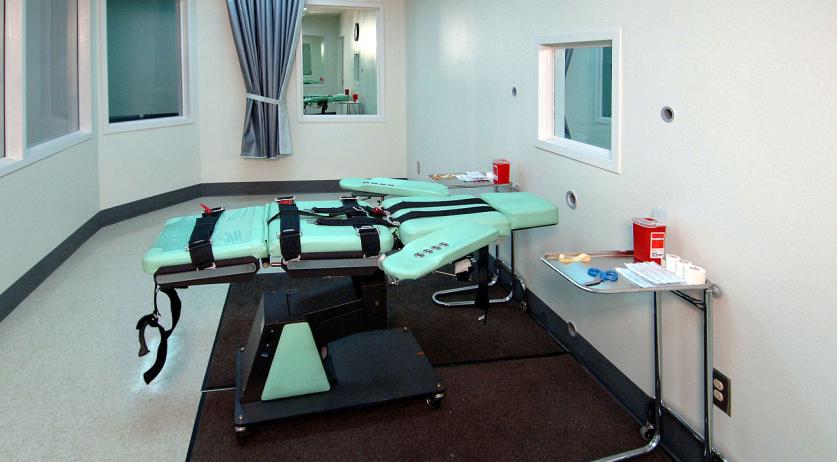 Christian party calls for the return of the death penalty

The SGP faction in Zwartewaterland is calling for the return of the death penalty. "Whoever sheds man's blood, his blood shall be shed by man", faction leader Dirk van der Sluis quoted the bible at newspaper AD. "Returning the death penalty is God's word and therefore an important reason why we want to do so."

The Zwartewaterland faction is teaming up with the Zaanstad faction to convince other party members at the SGP party congress on January 14th to add returning the death penalty to the SGP party program. "We have sent our proposed amendment to the program. Much more I do not want to say. We feel it is only logical to include this point because it is already in the manifesto of the SGP." Van der Sluis said to the newspaper.

A spokesperson for the national SGP told the newspaper that they are advising party members to vote against the proposal at the congress in Hoevelaken. According to the spokesperson, the SGP does not mention the death penalty in the party's election program for 2017 because it is "difficult to campaign" with it as a theme.

The SGP expects about 150 members to attend the congress. Should the majority vote for the Zwartewaterland and Zaanstad factions' proposal, returning the death penalty will be a spearhead in the party's idea list.