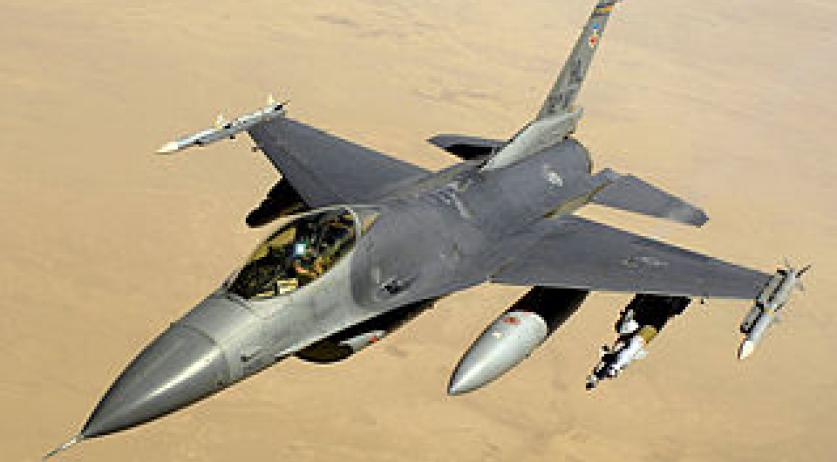 Netherlands and Belgium team up to guard Benelux air space

The Netherlands and Belgium are now working together to protect the Benelux air space. Luxembourg is also involved int he cooperation. Representatives of the three countries signed an agreement on this joint air space protection in December, NOS reports.

This means that there are now two planes available for Quick Reaction Alert instead of four. And the planes now protect three countries instead of two. The Netherlands is working from the Volkel and Leeuwarden airbases for this, according to the broadcaster.

Both Dutch Defense Minister Jeanine Hennis-Plasschaert and her Belgian counterpart Steven Vandeput described this cooperation as "groundbreaking". According to them, it frees up planes and pilots that can be deployed elsewhere and allows for more flight training, janes.com reports.

According to NOS, if it is Belgium's turn to protect the airspace and a threat is intercepted in the Netherlands, the Belgian pilots will work according to the orders of the Dutch minister of Security and Justice. The same is true the other way around - the country in which the threat is, is the one to give the orders.

In November the Netherlands and Belgium also signed a deal to jointly purchase 4 billion euros worth of frigates and minesweepers for the two countries' navies.