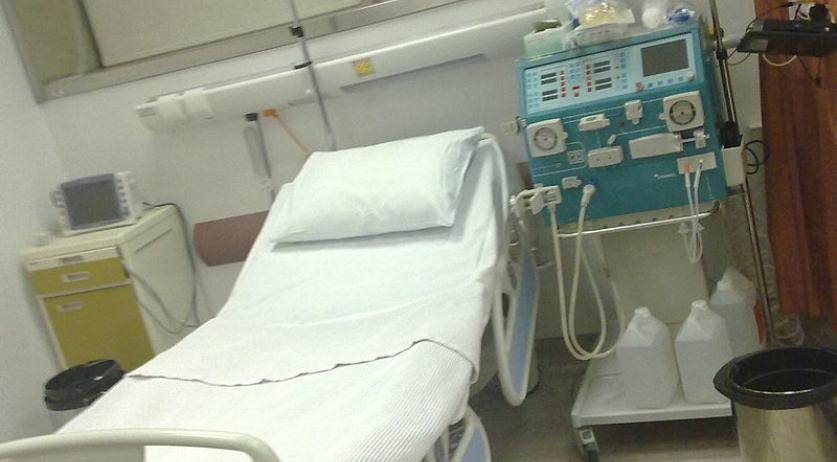 Waiting times are increasing across a broad range of specialities, especially for patients with allertigies, eye problams and stomach, intestinal and liver problems. These specialities had waiting times of over six weeks by the end of 2016.

According to the newspaper, the increasing waiting times can be partly attributed to the fact that most care providers' budgets grow more slowly than the economy. The hospital sector has a maximum budgeted growth of 1 percent, excluding inflation, for 2017. The economy is expected to grow by 2 ercent.