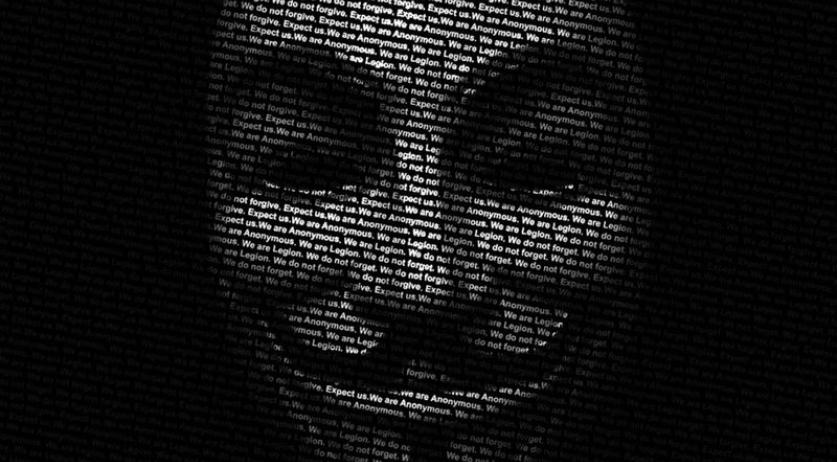 Russian hackers made use of a private Dutch server to attack the American Democratic Party, the Volkskrant reports based on documents from the United States' Department of homeland Security. The Dutch server in question belongs to Rejo Zenger, who wors for privacy organization Bits of Freedom.

Zenger's server is part of the Tor network - an open network for anonymous communication. According to the newspaper, the Tor networ is often used by journalists in totaltarian regimes and whistleblowers like Edward Snowden. But also by hackers and people looking for child pornography, weapons or drugs. The Tor network passes a post through various intermediate servers, making its origin very difficult to trace. Thus giving anonymity.

The hackers that attaced the Democratcic Party used the Tor network, among others. The documents released by the U.S. show that 140 of the 900 IP addresses used in the attack are part of Tor servers. One of them belongs to Zenger.

"Sorry, it is not the intention to facilitate such hacks", Zenger said to the Volkskrant in response. He adds that the hack is no reason to remove the server. Zenger compares the Tor network to the right to freedom of speech. "That I stand up for freedom of speech, does not mean I share everyone's opiions. And yet I stand for a right that everyone should be able to use."

According to Zenger, anonymous internet is important, also to keep spying governments out. He is convinced that the RUssian attacks were unavoidable and therefore were not receiving extra support from the Tor network. He believes the "much more important" iss ue is how to ensure that digital infrastructure is safe. "These types of attacks by major players such as Russia, Iran, China and the U.S. can not be avoided, but the internet can be more secure. That is a task for the government."

The American documents also showed that 70 Dutch IP addresses were used for the attacks, mostly from servers in Amsterdam and Rotterdam. The publication of these documents led to criticism on the American authorities, especially because it is very likely that the owners of the used servers did not know what was happening. According to the Volkskrant, publishing the IP addresses like this is like publishing a list of highways which robbers drove on to commit a bank robbery.