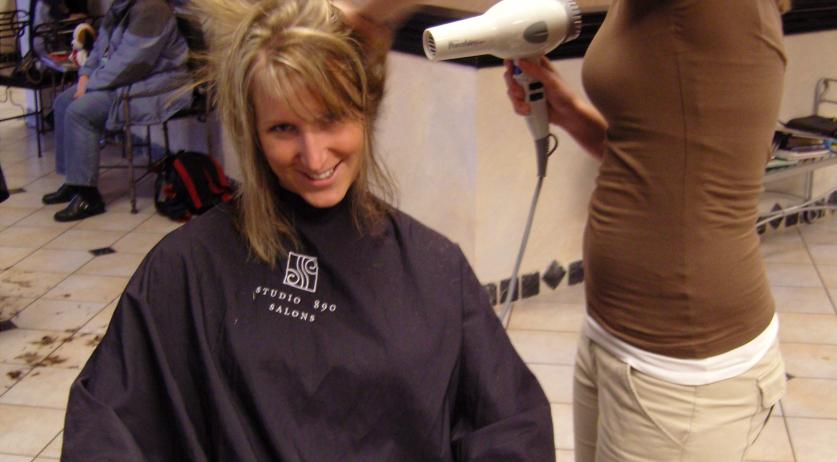 The option to have a glass of wine at the hairdresser or a beer at the bookstore is again gaining support among politicians in the Netherlands. VVD parliamentarian Erik Ziengs submitted a legislative proposal to make this possible, under strict conditions of course, RTL Z reports.

The Alcohol and Catering Act prohibits the selling of alcohol without a license, with exceptions made on special occasions such as openings. Municipalities previously wanted to do experiments in which retailers are allowed to serve drinks, but a court put a stop to this after a lawsuit by liquor store union KSU. The union found it unfair that a barber will be allowed to serve drinks, but a liquor store not.

Ziengs wants to create equal rules in his proposal, which allows bookstores to sell a bottle of wine at a thematic issue, hairdressers to sell a beer while clients wait for a haircut and liquor stores to let their clients have a taste of something. But only under strict rules. For example, the sale of hard liquor will still be reserved for entrepreneurs with a liquor license. Stores who want to sell drinks will also have to keep to the hospitality industry's hygiene requirements, and the age limit must be maintained at all times.