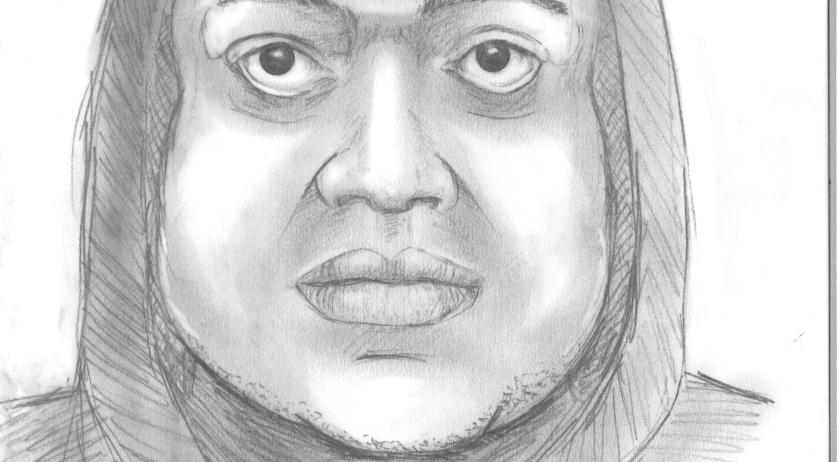 Contrary to earlier reports, the police also revealed that the target of the attempted assassination does not have a criminal record. The victim also claims that he has no idea why he was targeted. He escaped the incident with only a slight injury on his arm.

The shooting happened on October 4th on Iwan Kantemanplein. On the video, released on Opsporing Verzocht on Tuesday, can be seen that unidentified persons parked a scooter near the school during the night of October 3rd. The next morning the scooter can be seen on the surveillance camera footage, with two men sitting on it. Both of them wore helmets, so they could not be identified. A few moments later the two men on the scooter settle down behind a fence near the victim's car. 15 minutes later they leave.

After some time of parents and children coming and going, the two men on the scooter return. This happens at the same time as the victim is walking to his car. He realizes something is wrong and runs away. One of the men get off the scooter and chases after him, firing his gun. The shooter jumps back onto the scooter and they give chase. The target runs into an alley, and the shooter fires more shots after him, before the two drive off.

The victim only later realized that he was hit in the arm. The scooter was later found burning a short distance from the scene of the shooting.

The police made a composite sketch of the gunman based on witness statements. Detectives would like to make contact with anyone with any information regarding this case.