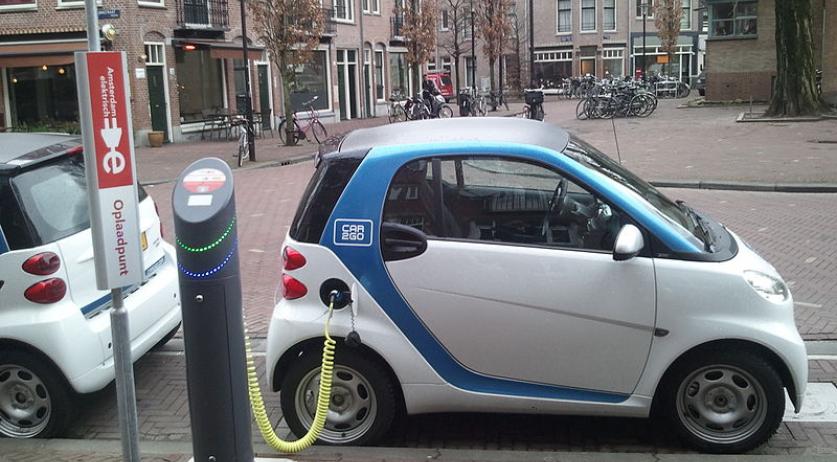 The D66 and PvdA want to stimulate electric driving in the Netherlands by making it more attractive. The two parties submitted a plan with 10 practical measures to do so, ranging from charging stations every 25 km to a guarantee on car batteries, NOS reports.

According to the D66 and PvdA, the Dutch government lacks ambition when it comes to making electric cars attractive, and this can be seen in the fact that the sale of electric cars is increasing throughout the European Union, but decreasing in the Netherlands. Many drivers are still unfamiliar with the advantages electric driving offers and used electric cars often disappear into foreign markets, according to the parties.

"Electric cars are indispensable in the fight against climate change." PvdA parliamentarian Duco Hoogland said, according to the Volkskrant. "But there are still too many obstacles and people are obsessed by perceived disadvantages." As an example he uses the fact that petrol cars can refuel anywhere, while this is not yet the case for electric cars.

The two parties therefore came up with 10 measures to take to encourage electric driving in the Netherlands. This includes a guarantee on electric cars' batteries, charging points every 25 km, lower parking fees, exemption from tolls and free access to the bus lanes. The parties also want to make electric driving more visible, that all large scale city transport should be electric as well as all national vehicles. Finally they want to encourage electric car sharing and to closely follow developments in neighboring countries on this point.

"Especially for the 1 million people in the Netherlands with lung disease, this is important", D66 parliamentarian Stientje van Veldhoven said, according to the newspaper. She points out that the fuel is also cheaper. "Fully charging a car costs no more than 8 euros in electricity. Driving as many kilometers on petrol will cost you around 70 euros."