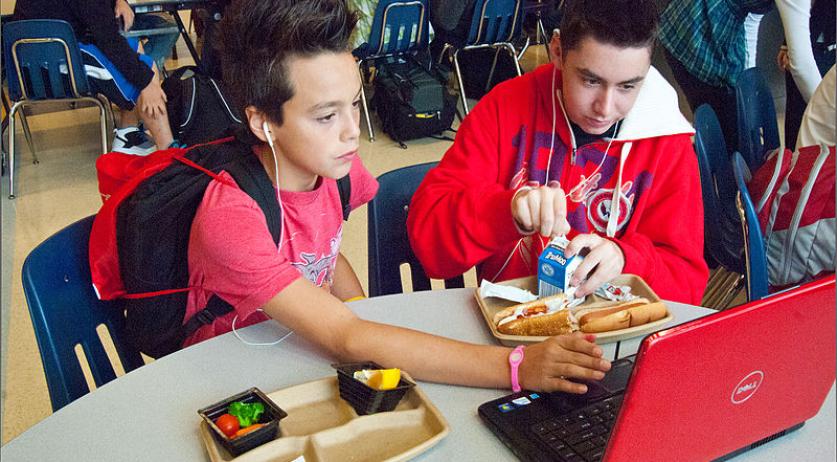 Half of Dutch primary schools keep kids at school over lunch

An increasing number of Dutch primary schools are switching over to the so-called continuous timetable, in which kids aren't sent home for lunch, instead staying at school for a short break and then going home earlier. Currently only about half of primary schools are still using the traditional timetable, the Volkskrant reports based on a survey by DUO, NU.nl reports..

In 2011 some 77 percent of schools still used the traditional timetable, now only half. Another 15 percent of them plan to switch to the continuous timetable, which offers more rest for kids.

One of the reasons that the continuous timetable is gaining popularity, is the fact that more and more households have two working parents. This means that there is often no one at home to care for a child over lunch.

Dutch schools started picking their own school times in 2006. According to school principles, the new times are well received by parents and students, though making the switch to continuous timetables often did cause unrest. Some parents felt that schools did not take what affect the new timetable will have on family time into account.