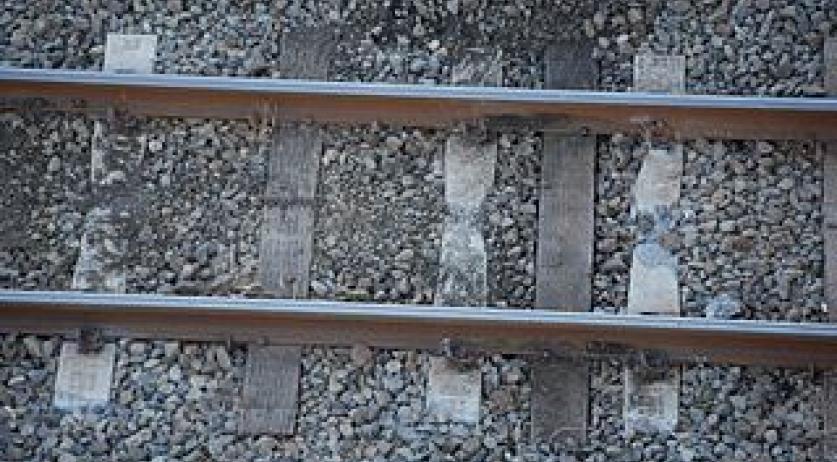 Two persons and multiple dogs were killed after being hit by a train in Nijmegen on Monday morning. According to the police, the pedestrians and their dogs were crossing the rails at Scheidingsweg after the barriers were already down. "This happened deliberately, so it looks like suicide", a spokesperson for the police said to AD.

The accident happened between Nijmegen and Molenhoek. The train was already up to speed, and while the driver hit the brakes the moment he saw the pedestrains and their dogs, the train only came to a standstill 150 meters away, the newspaper says.

Two people witnessed the accident, the train driver and a woman waiting to cross the tracks. They and all the passengers on the train were offered victim support.

The police removed a car that was standing at the crossing. The current belief is that the car belonged to the victims.