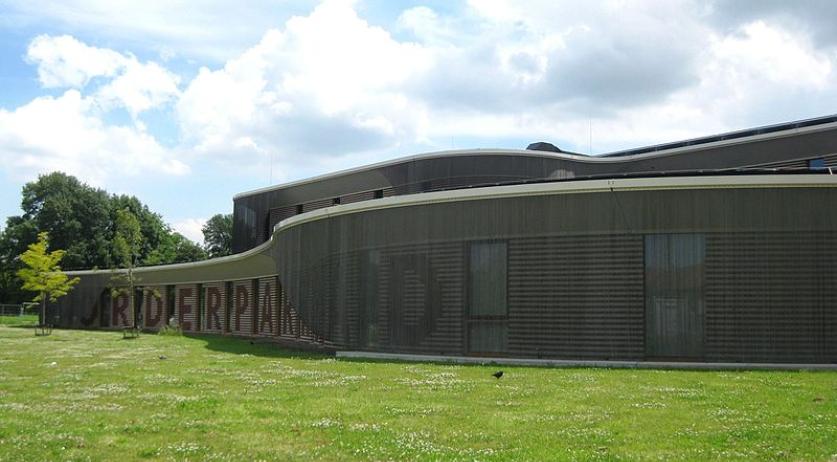 The Noorderpark pool in Amsterdam-Noord was named the most beautiful pool in the world by Piscine Global in Lyon. Architect Branimir Medic of Architekten Cie. received the award, Het Parool reports.

The jury praised many aspects of the pool, particularly the architecture. "Thanks to the light and airy architecture, the public swimming pool fis perfectly to its surroundings. The wooden structure softens the transition between inside and out, and invites people to enter the gently undulating pavilion, situation in the heart of the park", the jury said.

The Nooderpark swimming pool opened in April last year. It was built to replace the Florapark pool, which was demolished after 40 years of use because it was old and used too much energy. Sustainability was therefore paramount when the Noordepark pool was designed.

The new pool's energy bill is 75 percent lower. Curtains outside collect rain water, which is stored and purified before flowing into the pool.