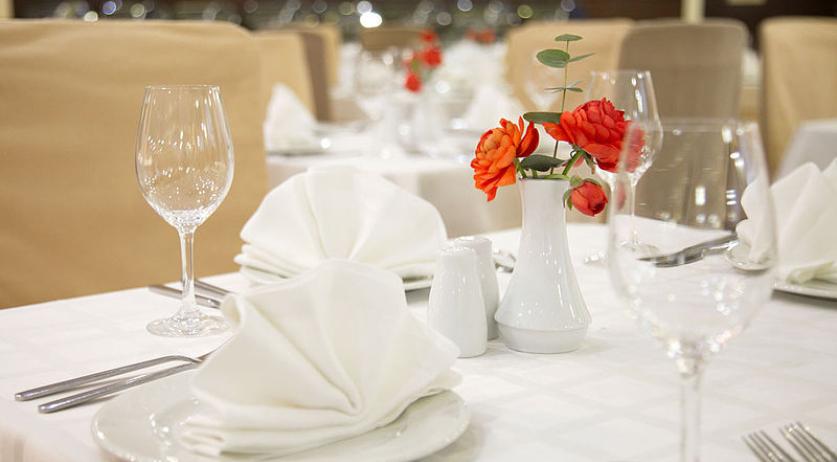 Restaurants' association Koninklijke Horeca Nederland is concerned about the independence of top review site IENS. Since the site was taken over by TripAdvisor, restaurants are no longer listed by positive reviews, but those who have a reservation deal with the site are listed first, the association said to the Telegraaf.

"Only if you go deeper into te site you get information about the quality of the restaurants. Not good for entrepreneurs, not good for consumers and also not for IENS if they want to remain an independent review site in the Netherlands", a spokesperson said to the newspaper. According to the association, the site gives priority to restaurants for which consumers can make a reservation through the site.

IENS director Niels Keizer denied the accusation of bias to the newspaper, saying the site actually became more honest. "The old site had a premium listing, with which a restaurant could pay for a high position. Now you only have a clearer destinction between 'can make a reservation' and 'can not make a reservation'. A consumer can coose for themself which he wants: reservations, appreciation, kitchen etc."