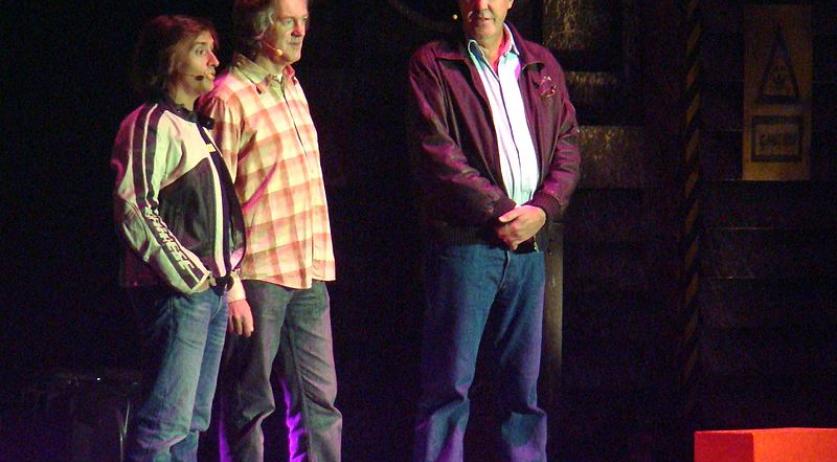 Amazon Prime video to launch in Netherlands by end of year

Amazon is launching its video service Prime in 200 countries, including the Netherlands, in December, Jeremy Clarkson said n Twitter. According to him "Amazon has gone global".

Clarkson and fellow presenters Richard Hamond and James May also say in a video that their new show The Grand Tour will be available to watch almost everywhere from December, according to the Telegraaf. The show premiers on Friday, and is currently only available to Amazon Prime subscribers in the United States, United Kingdom, Japan and Germany.

According to the Telegraaf, it is unclear whether Amazon Prime will be fully available in the Netherlands.

It's going to be available in 200 territories. That's pretty much everywhere.

So. People of Ireland, Canada, Australia and pretty well everywhere else. You WILL be able to watch the Grand Tour. Amazon has gone global.

We will be available in 200+ countries in December. Sign-up at https://t.co/hhVK9rx0cv for the latest updates. https://t.co/j7NNlRJwVI