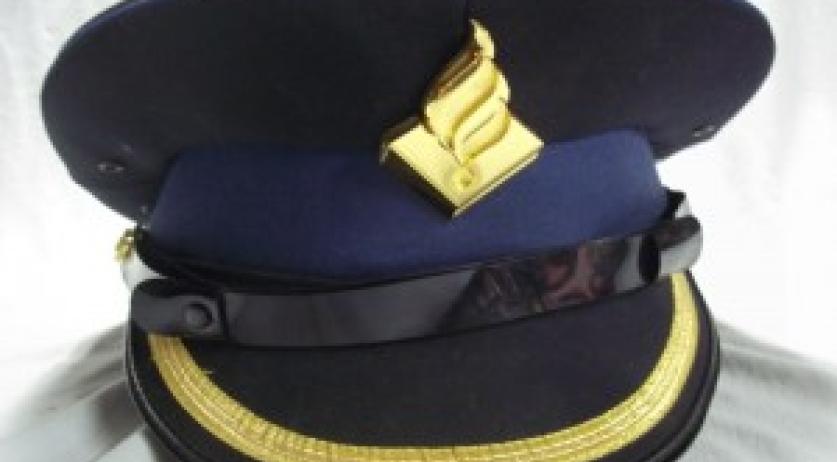 Amsterdam police commissioner Ad Smit, 64, was suspended. He is being investigated for "embezzlement in service" - for years he privately used tickets to the Amsterdam Arena and Ziggo Dome, where he was police chief, according to Het Parool.

The investigation into Smit has been ongoing for several months, according to the newspaper. But on Wednesday the police leaders decided that the allegations against him is serious enough for him to be suspended. If the investigation shows that Smit did indeed use police money for personal trips to sports matches or concernst, he could be fired and face a trial in criminal court.

Smit firmily denies that he did anything wrong and expects to be cleared of all charges, according to Het Parool. According to him, in his 40 year career there's been some bad blood with people who may want to hurt him. In the past they als spread untrue stories about him, he said to the newspaper.