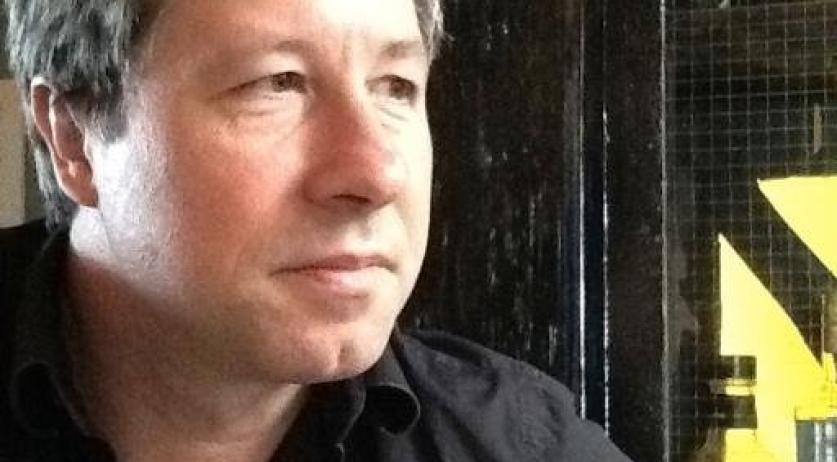 Astronomers often note in their observations that they observe more gravity in galaxies than the number of stars would suggest. This extra gravity is attributed to dark matter - an unknown substance believed to hold the galaxies together.

But in Verlinde's new theory, he can calculate the movements of stars without including dark matter in the calculations. According to NOS, this is the first time that a scientist develop a theory that fits the observatioins of astronomers.

According to Verlinde, physisicsts are working on a revision on Einstein's theory of relativity "Our current ideas about space, time and gravity urgently need to be re-thought. We have long known that Einstein's theory of gravity can not work with quantum mechanics", he said, according to NOS. "Our findings are drastically changing, and I think that we are on the eve of a scientific revolution."