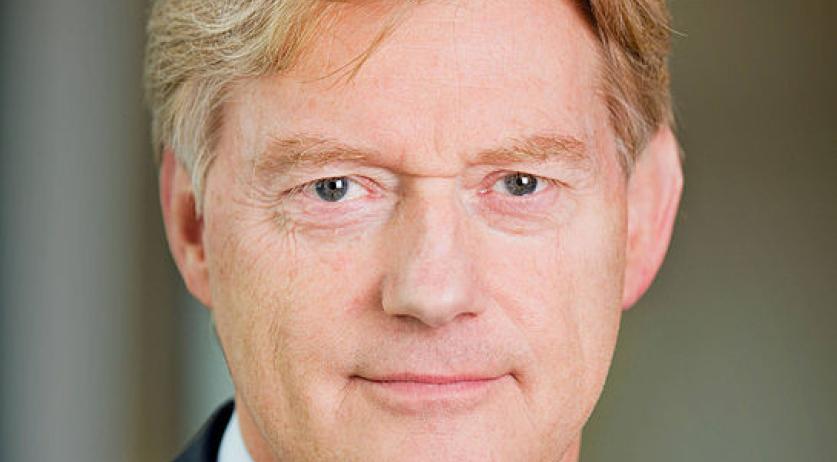 All residents of Grootenhoek nursing home in Hellevoetsluis can now go to the bathroom whenever they need to, the nursing home assured State Secretary Martin van Rijn of Public Health, the Telegraaf reports.

Earlier this week it was revealed that the nursing home, which forms part of Careyn care institution, had some of its residents sign a contract which said that they can only go to the bathroom on three set times per day.

"Unacceptable", Van Rijn said about the contract. "Especially with aspects such as going to the bathroom, which is very crucial for the quality of life and the client's self-esteem, residents should be able to trust that their wishes are followed. Regulating bathroom visits is far from this and conflicts with living with dignity."

Van Rijn told the Tweede Kamer, the lower house of parliament, that the nursing home assured him that all residents can now visit the bathroom whenever they want.

Careyn is one of eight institutions on the Health Inspectorate's blacklist for poorly performing nursing homes. An intervention team will soon be working with Careyn on improvements.