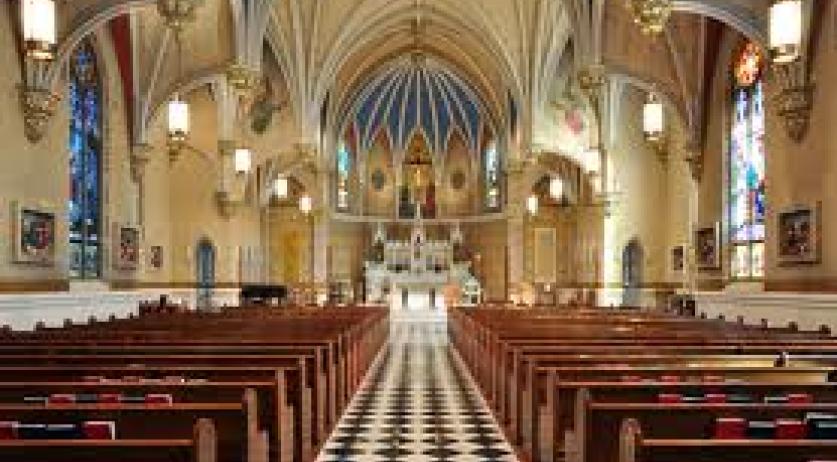 A complaint committee set up to investigate the abuse received a total of 3,678 reports of people being sexually abused in the Roman Catholic Church. Of these 2,060 were sent through for further investigation and 1,000 were determined to be grounded. At least 300 people dealt with exceptionally serious abuse, for which the compensation can be up to 100 thousand euros.

According to the committee, structural abuse happened in the church. "Not all church officials did wrong. But the fact that tere are so many perpetrators justifies calling it strucutral abuse." Wiel Stevens, chairman of the committee, said to the newspaper.