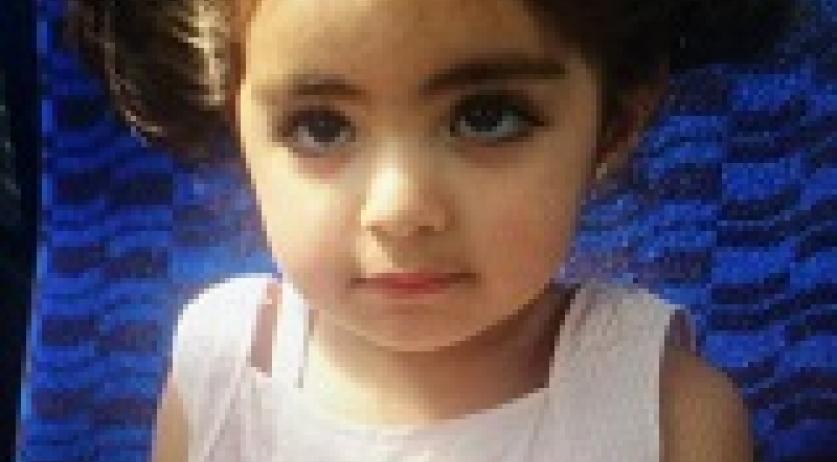 Undated photo of Insiya Hemani, kidnapped from her mother's home in Amsterdam when she was 2 - Source: Photo: Politie at
Crime
Amsterdam
Germany
Insiya Hemani
kidnapping
police
Shehzad Hemani
Share this:

Two year old Insiya Hemani is believed to be in Germany, the police said on Tuesday. It is unclear why the police believe this. Insiya was kidnapped from the apartment she shares with her mother on Anfieldroad in Amsterdam on September 29th. Her father Shehzad Hemani is believed to be behind the kidnapping. According to the police, there is a chance that the Amsterdam toddler will be moved soon. The police therefore again urge the public to keep an eye out for her and report it if they see her. So far two arrests were made in this case.One man was arrested on the day of Insiya's abduction. Another turned himself in at a police station. Both are still in custody.