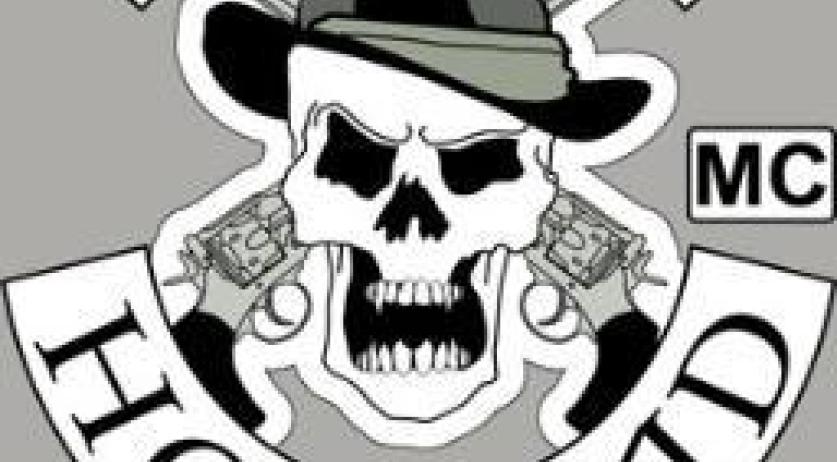 The Dutch journalist association NVJ launched an investigation to find out how often journalists get intimidated while doing their jobs. This investigation follows reports that motorcycle gang No Surrender threatened Panorama journalist Mylene de la Haye to not publish a series of articles on the gang, Trouw reports. "Intimidation comes in all shapes and sizes, from legal steps to physical violence. It's time that we identify this problem", Thomas Bruning, general secretary of the NVJ, said to the newspaper. He calls the threats against journalist a very worrisome matter. "With this kind of intimidation the danger self-censorship lurks: the press no longer feels safe to write freely." The previous study on harassment of journalists dates from 2009. Since then the use of social media increased significantly. According to Bruning, a lot of harassment comes from social media.