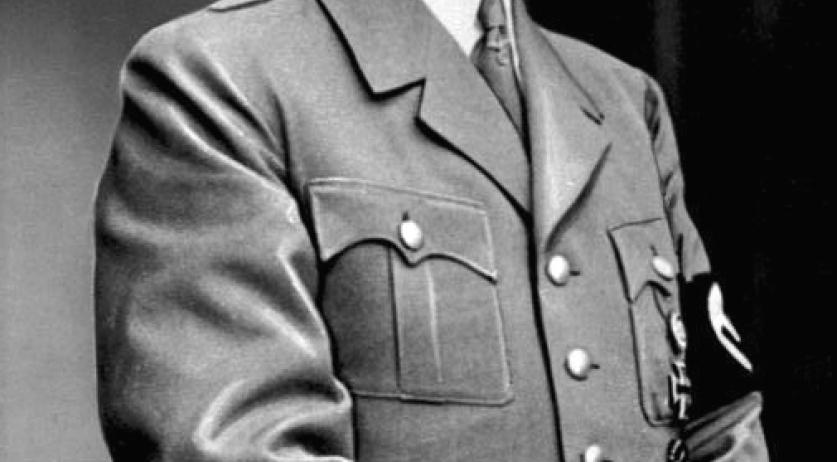 The Twents Auction House in Enschede decided not to auction off a portrait of Adolf Hitler and two paintings depicting SS leader Heinrich Himmler after the announcement of the auction caused outraged reactions, RTL Nieuws reports.  According to the auction house, it was never the intention "to hurt anyone". But this is about art, the auction house adds. "The Egyptians, the Romans, the Crusades, slavery, Napoleon, Stalin, are all examples of terrible things happening in our history, but which belong to the heritage of humanity." The artworks were painted by SS member Wolfgang Willrich in 1943. The auction house wanted to start the bidding at 750 euros each. The center for information and documentation on Israel CIDI was one of those to raise an objection to the auction. "An auction house should not benefit from this. Not only did the persons depicted inflict unimaginable suffering on humanity, but the artist himself was also a fanatical Nazi ideologist. Auctioning this is in conflict with all decency and human dignity", CIDI said to Historiek in a statement. Out of respect for those who took offense, the Twents Auction House decided to cancel the auction.