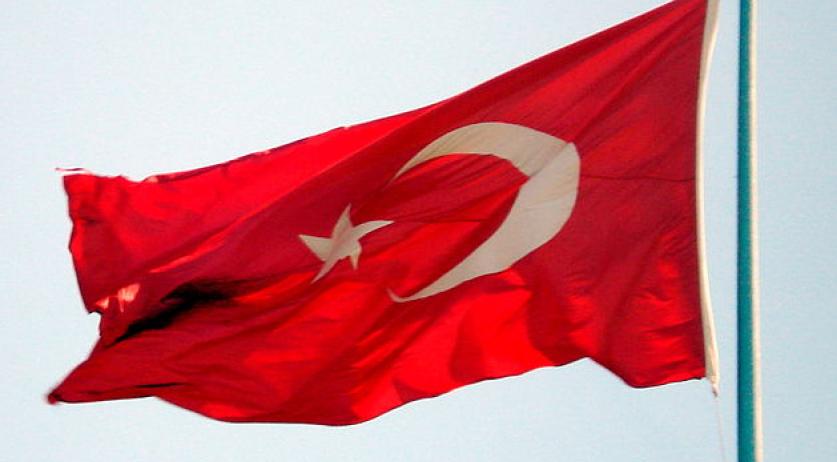 Lists are circulating in Amsterdam containing the names of Turkish students in Amsterdam schools, with details on who supports Fethullah Gulen and Who Supports Turkish president Recep Tayyip Erdogan, D66 faction leader Jan Paternotte revealediin an Amsterdam city council debate on Thursday, Het Parool reports. According to Paternotte, the list was also shared with the Turkish government. "Unacceptable behavior and interference", the faction leader said. The debate was about the rising tensions in the Turkish community in the city following an attempted coup in Turkey in June. The Turkish government blames Erdogan's rival Gulen for the coup, leading to tensions between supporters of the two leaders. Education alderman Simone Kukenheim knows about the list and informed the Public Prosecutor and police, who are investigating. About 150 primary school students did not show up for school this week due to "intimidation and bullying" related to tensions in the Turkish community, Kukenheim said. The same goes for "several" high school students. "Parents feel intimidated by the Turkish government and the community here." The municipality deployed extra education inspectors to visit parents who are keeping their children home from school. A coordination center was also set up to help parents transfer their kids to other schools should they feel the need to. Kukenheim couldn't say how many students were already transferred.