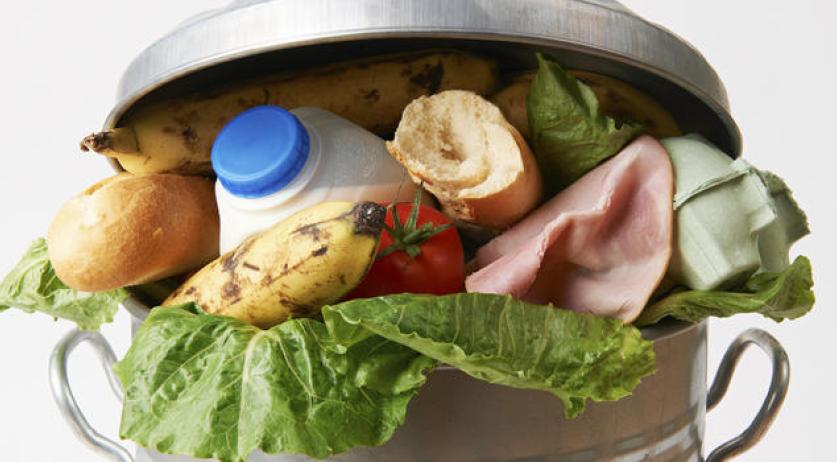 Dutch people still throw away an average of 135 kilograms of food per person a year. That brings the total food waste for the Netherlands to a total of about 2 billion kilograms per year, which means that the government's goal of reducing food waste by 20 percent was not reached, NOS reports. Many Dutch people throw food away the moment it reaches its expiration date. But according to Wageningen University researcher Toine Timmermans, this is unnecessary in many cases. In most cases the expiry date only reflects the quality guarantee of the producer. According to Timmermans, in order to reduce food waste, it is absolutely necessary that Dutch people realize that throwing food away is a problem. "People still don't see food waste as a big problem", the researcher said to NOS. "It is about a mentality - a behavior change and that is the most complicated part of the problem." State Secretary Martijn van Dam of Economic Affairs is looking into ways to reduce food waste. He is researching whether it will be possible to ease the regulation on expiration dates somewhat. He is also calling on supermarkets to sell items in smaller quantities, to prevent consumers buying more than necessary. He also wants to encourage consumers to shop from a shopping list in an effort to reduce impulse buys that only end up in the trash.