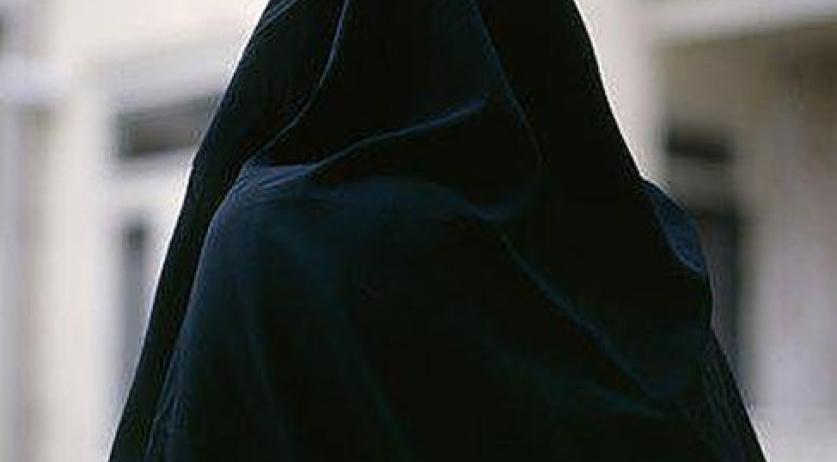 A controversial charity institution from Qatar financed a school for Salafist Muslims in Rotterdam, NRC reports. According to the newspaper, the Eid Charity bought the building for the school for 1.7 million euros. The Eid Charity is one of the largest and most influential Salafist backers in the world and was linked to terrorism financing by several countries, according to NRC. On paper the Rotterdam property was bought by Stichting Al Nour, but the foundation confirmed that the money came from Eid Charity. From a political side in the Netherlands, the establishment of a Salafist school in Rotterdam has parliamentarians as well as the municipality of Rotterdam concerned. Salafism is an ultra-orthodox branch of Islam and many politicians worry that it can lead to extremism. A spokesperson for the Salafist center in Rotterdam told NRC that "our organization has nothing to do with extremism. We want to make a contribution to the Dutch society in a positive manner." According to the spokesperson, Arnoud van Doorn, the center will be used for Islamic lectures for both kids and adults, after school care for kids including help with homework, educational support and Muslim youth care. He described it as "a kind of Islamic center for Youth and Family", and does not rule out that there will eventually be a elementary or secondary school in the building.