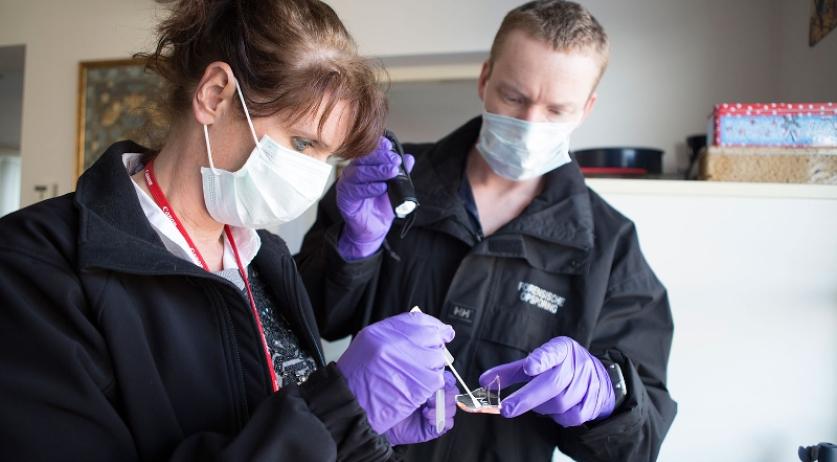 An 82-year-old man was found dead under suspicious circumstances in his home on Hyacintstraat in Winschoten, Groningen on Saturday morning. The police are investigating whether he was murdered, the police said in a statement on Sunday. A preliminary investigation revealed that the man may have been violently killed. The investigation was extended to include, among other things, a trace evidence investigation in and around the victim's home, a neighborhood investigation and questioning possible witnesses. The police call on anyone with any information regarding this case to come forward.