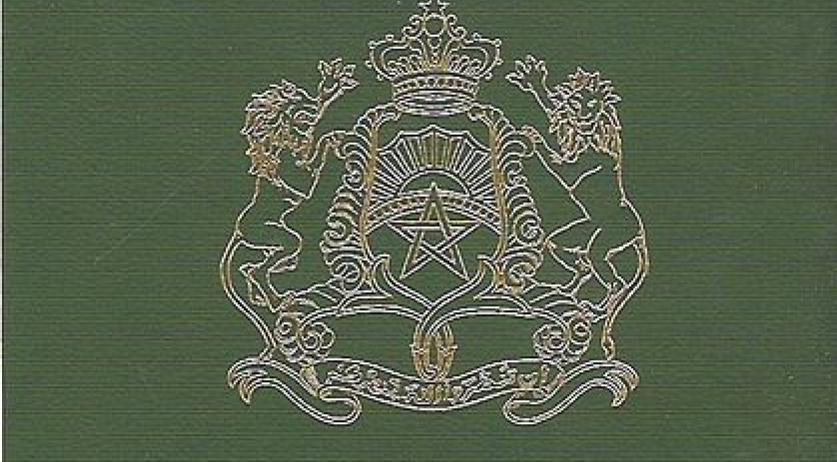 Over 70 passports with Dutch visas stolen in Morocco courier robbery

71 passports of Moroccan citizens who applied for Dutch visas were stolen in Morocco last week. The theft happened while the passports were being transported by a secure transport courier company, the Volkskrant reports. The Ministry of Foreign Affairs confirmed the theft. Of the 71 stolen passports, 41 contained a valid visa for the Netherlands. The others' visas were rejected. According to the newspaper, the Moroccan secret services are worried that the stolen passports will end up in the hands of terrorists or criminals. All the passports, visa numbers and names were added to an international watch list. Both the Moroccan authorities and the Koninklijke Marechaussee - a police force that works as a part of the Dutch army and is responsible for border security - state that none of the passports were used for travel so far. The Dutch Ministry of Foreign Affairs does not want to speculate over the possibility that the stolen passports will be used by terrorists. "The Moroccan authorities, the visa office in Nador and Foreign Affairs are investigating", was all a spokesperson would say tot he Volkskrant on that matter. The spokesperson added that it sometimes does happen that passports go missing, calling it "inherent in the process in which documents have to be sent around the world". Though cases as large scale as this doe not happen often.