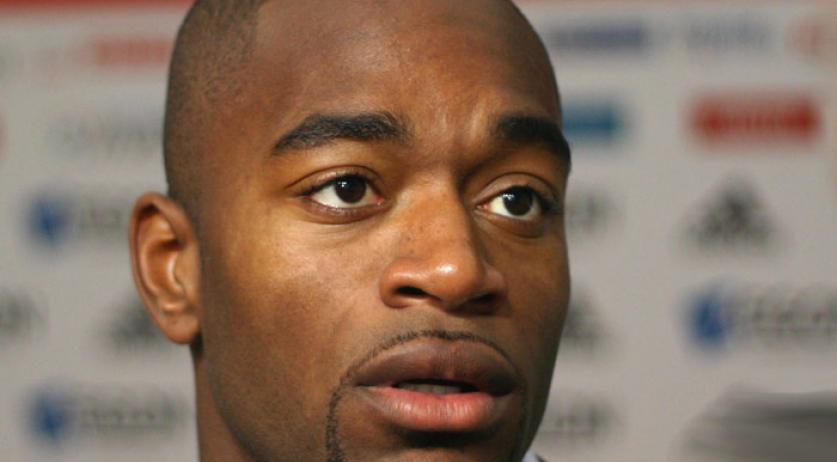 The man who lynched a doll meant to represent Feyenoord footballer Kenneth Vermeer is facing charges of threatening him with death or grievous bodily harm, the Public Prosecutor in Amsterdam announced on Wednesday, NU.nl reports. On February 17th this year, during a match between Ajax and Feyenoord, suspect Ferdi T. (27) lynched doll meant to represent Vermeer and hung it over the balustrade of box 425. He also shouted insults at the Feyenoord goal keeper. The doll was wearing a shirt that said "Vermeer" on the one side and "NSB" on the other, referring to a a former fascist party in the Netherlands. There was also a banner that read: "Vermeer: from god's son to whore son." Vermeer moved from Ajax to play for rival Feyenoord.