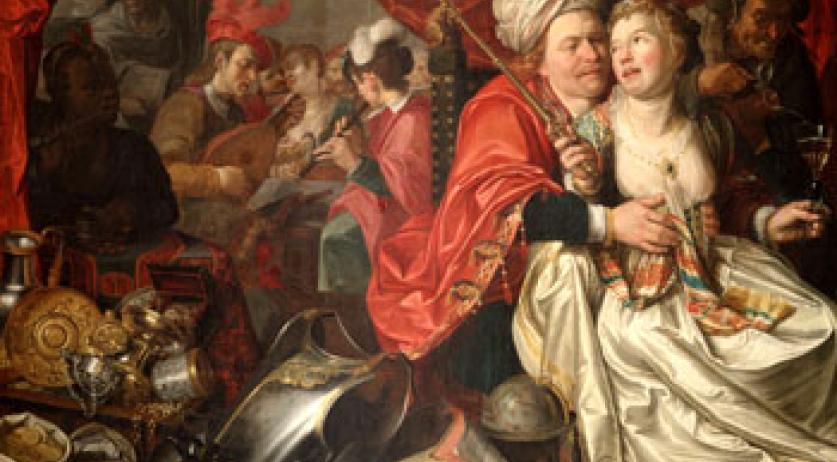 Four paintings stolen Dutch paintings that surfaced in the Ukraine late last year, will not be returning to their home in the Westfries Museum yet. The Ukraine employed its own investigative team to identify where the paintings came from, ANP reports. The Westfries Museum in Hoorn already gave the investigative team numerous ancient documents to prove that the paintings came from the museum. Since then not a word has been heard. This has the museum very concerned about when or even whether the paintings will be returned, a spokesperson said to the news wire on Thursday. The museum therefore to put the planned return festivities, scheduled for early September, on the back burner. The four works are part of 24 paintings stolen from the museum in 2005. The Ukrainian authorities recovered the four paintings in April.