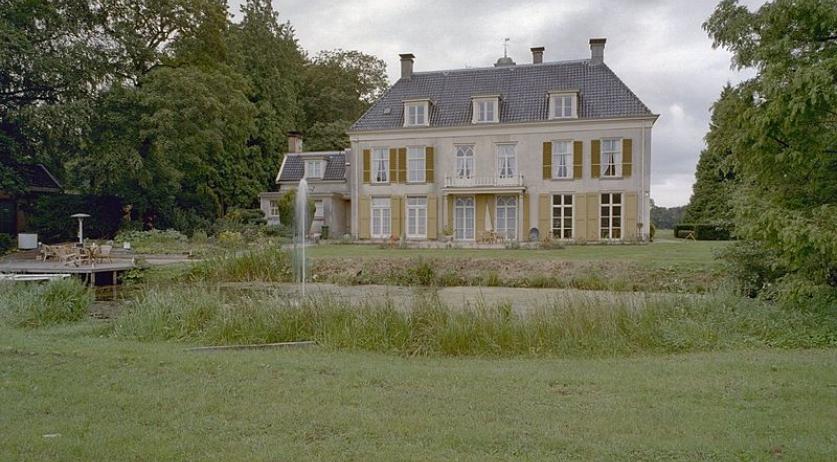 The sales of country estates in the Netherlands are slowly picking up after the financial crisis. Since last year, more estates are changing ownership and prices are rising again, according to figures from realtors association NVM, ANP reports. The average asking price for an estate is 1.5 million euros, though the average selling price is significantly lower at 900 thousand euros. For that a buyer gets a property of an average of 400 square meters on a plot of 2.5 hectares. The property has an average of nine rooms, but there are some with 15 to 20 rooms too. After the crisis in 2008, the sale of country estates plummeted by 60 percent to 15 a year in 2014. Last year 23 estates.