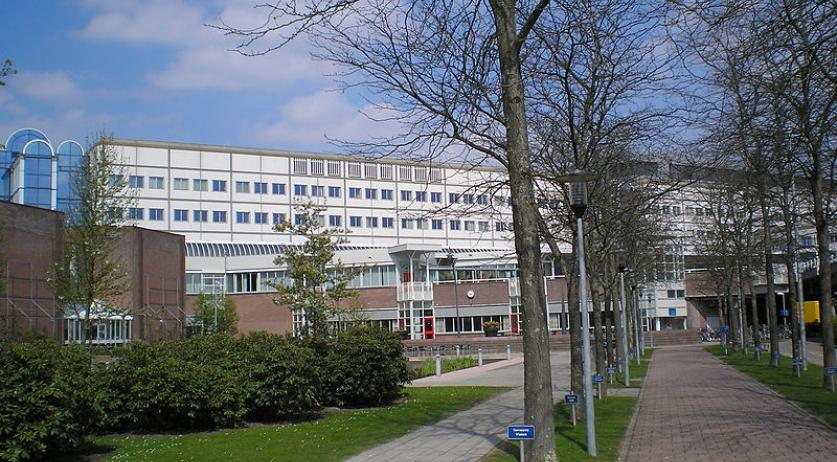 Researchers and doctors at UMC Utrecht discovered a new genetic mutation that leads to fatal pneumonia in young children, the hospital announced on Tuesday. This mutation is characterized by a increased susceptibility to invention due to part of the natural defenses being suppressed. So far four children were identified with this mutation, from a Dutch family and an American family. In all four cases the children died of pneumonia at a young age. This new genetic disorder involves a mutation of the so-called NSMCE3 gene, which plays a role in the production of proteins that regulate cell division and DNA repair. Due to the mutation, the patient's system is compromised and the lymphocytes chromosomes in the blood get damaged. This disrupts the immune system and makes patients more susceptible to infections. After identifying the chromosome irregularities in combination with typical pneumonia in two Dutch children, the researchers examined the genetic material of the entire family leading to the discovery of the mutation. They then searched an international database for genetic disorders GeneMatcher and found an American family who lost two children to the NSMCE3 gene mutation. "The fact that the family in the U.S. bore not only some of the same genetic change, but also had the same disease, helped us better understand the course of the disease", Dr. Saskia van der Crabben, geneticist and fellow in metabolic diseases at UMC Utrecht, explained. "Only by sharing this sort of exceptional genetic findings, can families with rare diseases be identified. The discovery of a genetic diagnosis then leads to a better understanding of the cause of death of a child and provides opportunities for family planning among family members."