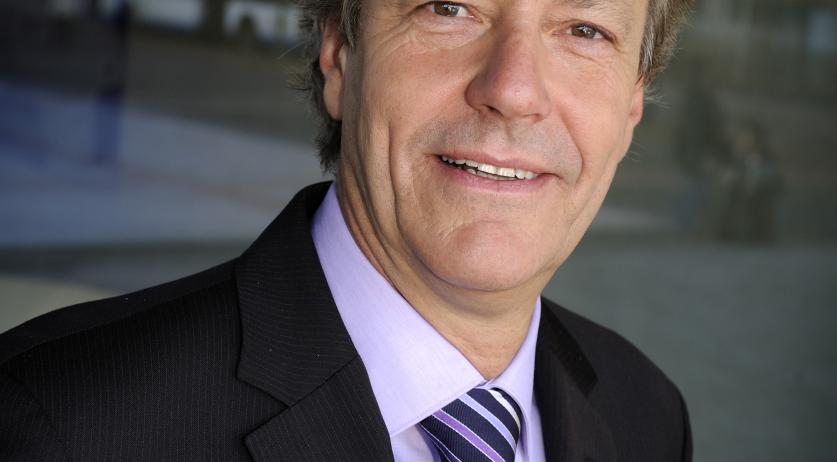 Eindhoven mayor Rob van Gijzel was named the first European Digital Leader during an international CIO CITY conference in Amsterdam on Monday. He received this internatinal award for his efforts to turn Eindhoven into one of the Smart Cities of the world, Eindhovens Dagblad reports. The title was awarded by CIONET - an international innovative knowledge network that counts more than 6 thousand Chief Information Officers and Digital Leaders from 24 countries as members. Van Gijzel aims to create a "smart society" in Eindhoven, where technology isn't dominant, but the connection technology offers to the inhabitants. According to the jury, Van Gijzel personally leads the digital development of Brainport Eindhoven region. He is therefore responsible for Brainport Eindhoven being named the "smartest region in the world" by the New York Intelligent Community Forum, beating regions like Seoul and Silicon Valley. "Van Gijzel long since recognized the impact of the digital transition on the whole society and continued to propagate this." Hendrik Deckers, founder and CEO of CIONET International, said. "We are also delighted that someone of his stature was elected as Digital Leader of Europe and hope that he will be an example for many other managers."